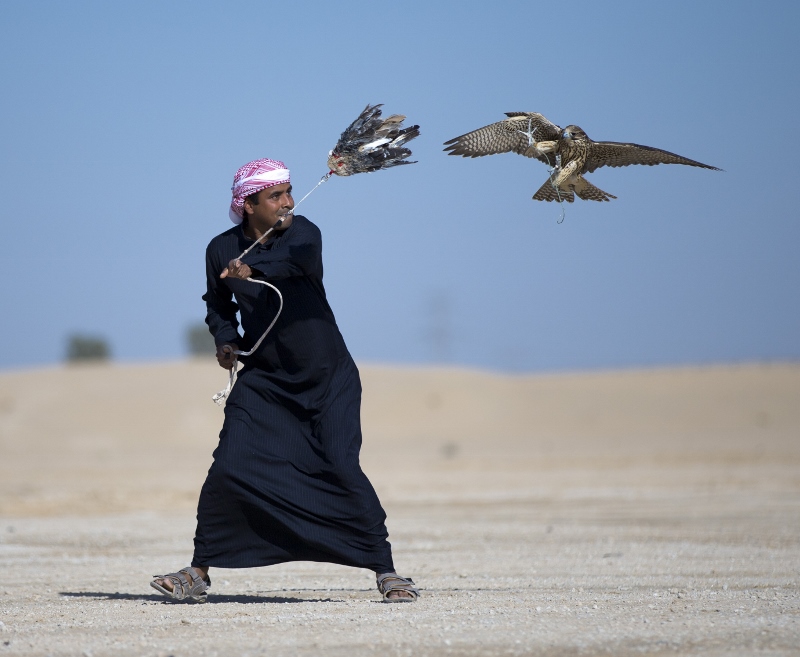 Dubai, 11 December 2017: Hamdan Bin Mohammed Heritage Center (HHC) has announced the opening of the registration in Fazza Championships for Falconry 2018.

The first in the series: Fazza Championship for Falconry Tilwah (lures) will kick-start on the 2nd until the 15 of January 2018. The following falconry tournament: Fakhr Al Ajyal will take place from the 1st till the 15th of February 2018. Contestants willing to participate this season can register by going directly to the F3 parking area at Global Village in Dubai.

This year, the qualification system for the championships, which are organized annually by HHC and are hosted in their established dedicated location in Ruwyya, Dubai, has completely changed to direct “win” matches.

With this regard Ms. Souad Ibrahim Darwish, Director of Championships at HHC said, “This season the system of the falconry competitions will be completely changed. In the previous years, we had qualifying rounds for each category of falcons followed by the finals. This year there will be five matches almost every day whereby a number of categories will compete. Winners and results will be immediately announced after each match. The new system will enhance sportsmanship and proficiency of falconers who will be tested to the limit of their skills. The winners in each match will be awarded valuable prizes.” 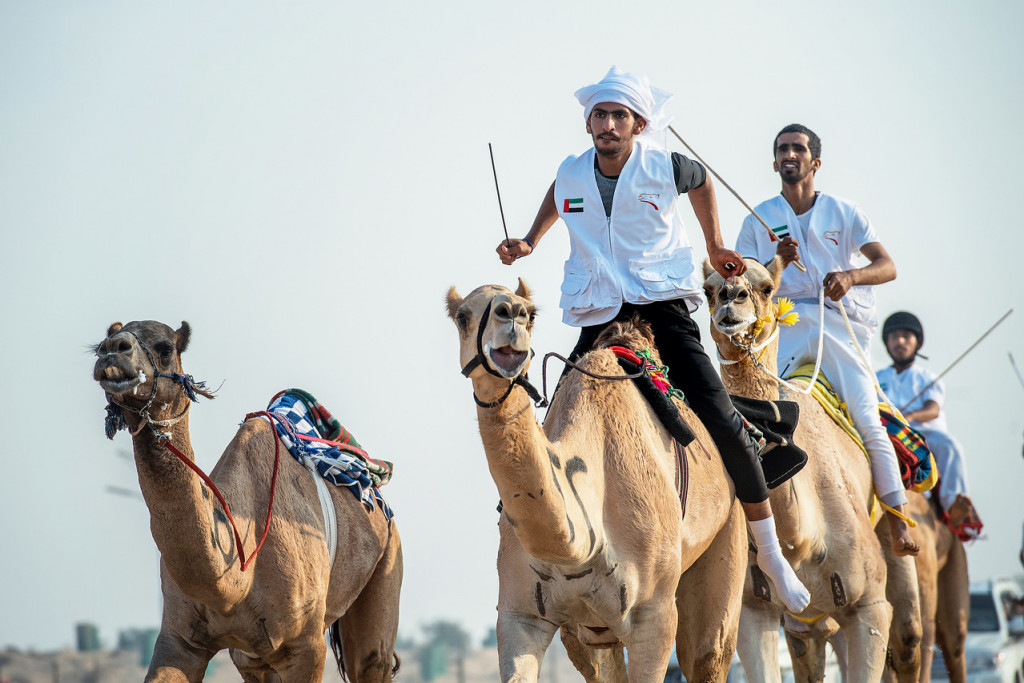 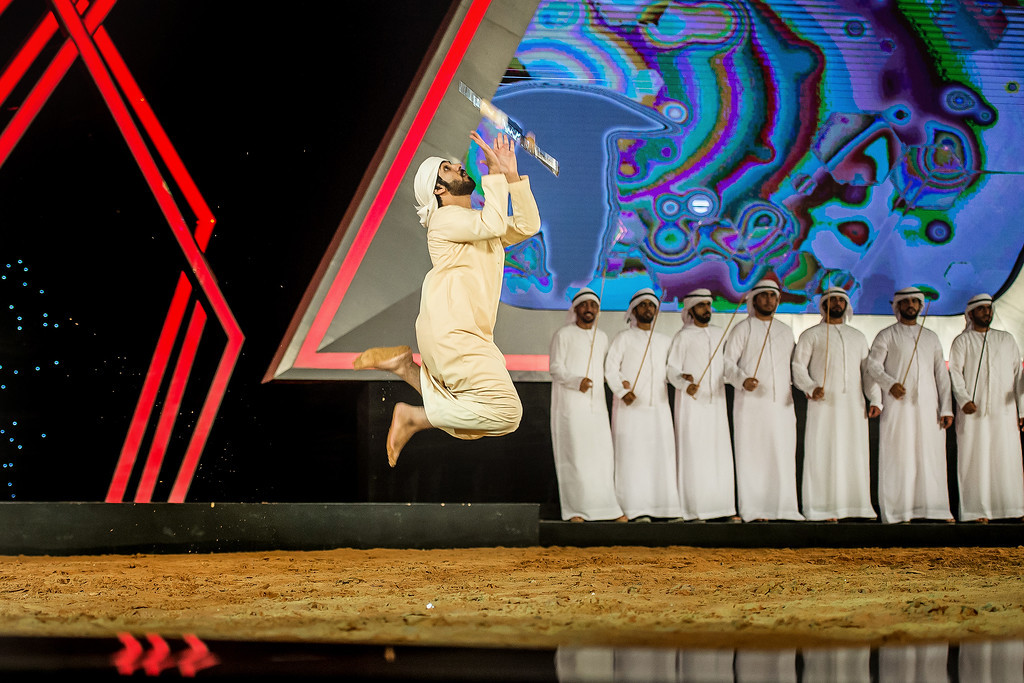