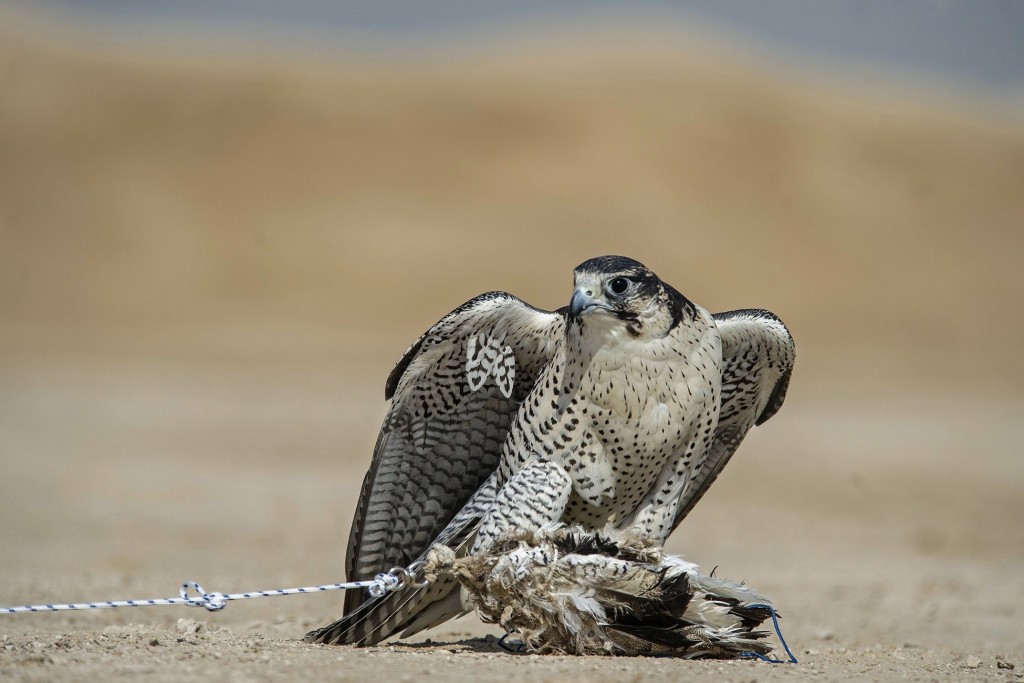 Dubai, February 10 2016 – The stage is set for an engrossing Super Finals (‘Al Nukhba’) day at the Fakhr Al Ajyal (‘The Pride of the Generation’) Championship for Falconry Telwah in the Al Ruwayyah area of Dubai here on Thursday.

The three fastest birds from the Sheikhs and general public classifications at a tournament final held on Tuesday will compete against their counterparts from two prior competitions across 12 separate species categories at this prestigious event, which is being organized and supervised by the Hamdan Bin Mohammed Heritage Center (HHC).

The quickest ‘Farkh’ and ‘Jernaas’ falcons wire-to-wire will then be ascertained on the clock – and duly recognized the peregrine podium – to determine the very best birds in the country.

Falconer Khalifa Bin Mejren won four races in the latest contest, with respective victories in Hur Wahash Jernaas, Jeer Shaheen Farkh, Jeer Shaheen Jernaas and the Jeer Tibah Farkh to underline his operation is in some red-hot form. He also achieved podium finishes in two of those four outings, as well as the Shaheen Wahash Jernaas run, to establish himself as a firm favourite in the eyes of onlookers at the event.

However, with Tuesday’s tournament representing little more than the penultimate hurdle in this series, Bin Mejren knows his prior results will count for nothing on a different day once again and he only hopes his supposed good fortune until now.

“The previous qualification rounds didn’t mean anything to us. Tuesday was the tournament final and that was the result that counted,” he explained. “I’m always waiting for the final as that’s the result you can consider. Tuesday was a tough day and there were some big challenges from other teams. We got four first places and the other teams also got some as well, so there’s always competition and it’s not easy. Even if you have a fast falcon, everything can change in an instant if the wind picks up and then it’s just a question of luck and whether yours is in or out. The Super Finals are on Thursday and you need a lot of luck there. I will try to do my very best with the adults (the ‘Jernaas’ category).”

One man who was only too pleased to see the Bin Mejren family excelling on Tuesday was British falcon breeder Darren Chilton, who exclusively provides birds to Hamdan and Rashid Bin Mejren from his UK base.

“We’ve had an exceptional year at Mirage Falcons and one of our falcons won the President’s Cup in Abu Dhabi,” Chilton said. “I breed the birds through artificial insemination, they duly get sent on an airplane to here and then I don’t see them anymore, so it’s brilliant when I come over and see them being flown, competing and winning.

Chilton added: “NAS are one of the best teams without a doubt and it’s an honour to provide falcons for them. My falcons go to the best and – if they have the potential to become great birds – these guys will make it happen. They’ve got falcon DNA in their blood. They’re just unbelievable.” 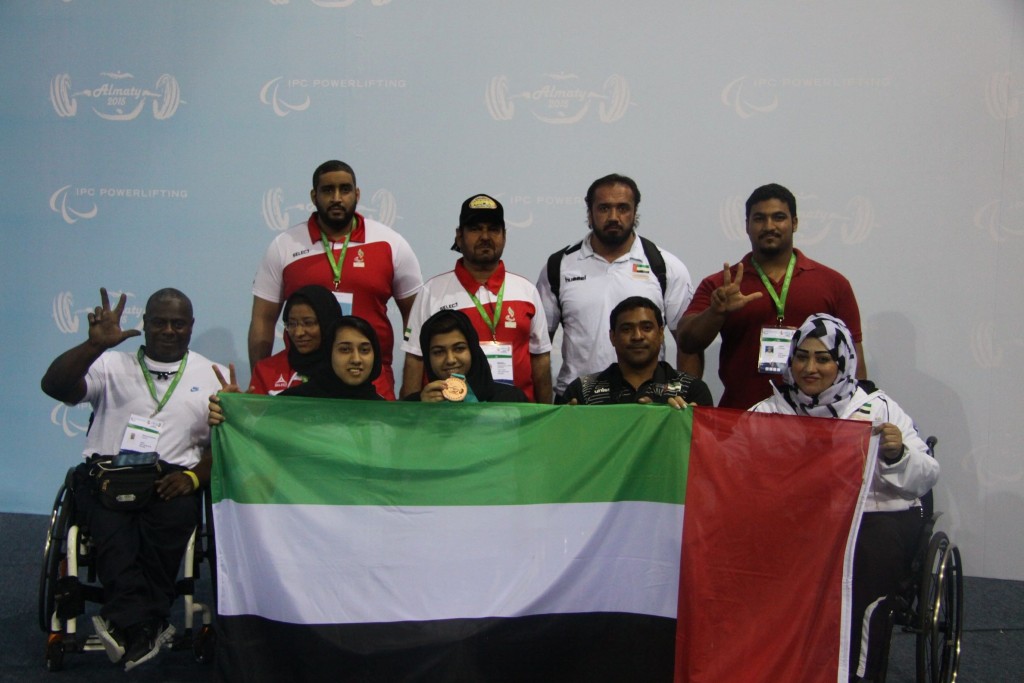