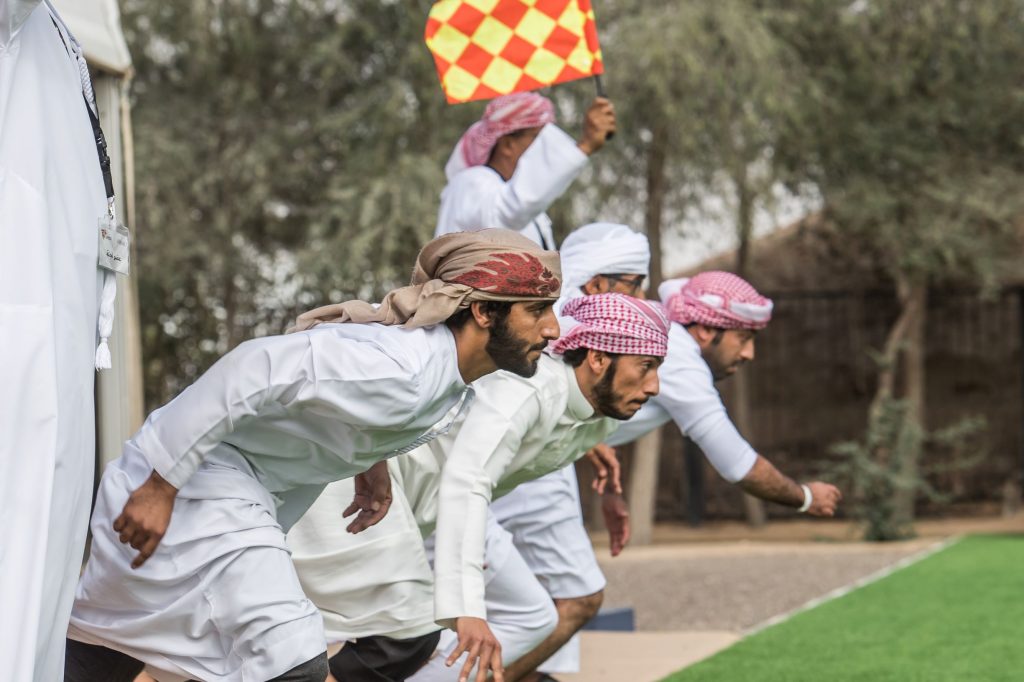 On the path of heritage sports, the new schedule of the annual competitions encapsulated in 14 main tournaments and events – will begin in December and will culminate in March next year, spreading across key locations in Dubai, Sharjah and Ajman.

For two decades, the Fazza Heritage Championships have become an enduring legacy attracting nationals, expatriates, Arabs in the region and competitors from around the world competing in diverse heritage sports that include falconry, Saktoun rifle shooting, camel marathon, freediving and Saluki racing.

“These competitions offer an authentic window to the past while serving as a bridge linking the future,” said Souad Ibrahim Darwish, HHC Director of Championships.

“The Fazza Championships have completed its 19th year from the date of the first tournament ordered by His Highness the Crown Prince of Dubai. Over the course of two decades, it has become a destination for lovers of heritage sports and a platform to showcase the authenticity of the local heritage,” she added.

“This season we are organizing 14 main tournaments and events, and we have set preliminary schedules for each tournament, hoping the weather will not affect and postpone any of the listed competitions,” she noted.

Souad Ibrahim underlined: “We are keen to choose the most appropriate times for the competitions to enable the participants to set new records. We also deploy professional arbitration teams and use smart technology, including AI (artificial intelligence), to advance the event and ensure transparency as well as fair competition.”

Below are the details of the Fazza Heritage Championships; other major Fazza Championships will be announced later:

Fazza Championship for Falconry – Telwah
This is one of the oldest and largest tournaments of its kind, which will run from January 2 to 18, 2020. Registration will be announced soon to enable the competitors to get familiar with the course and prepare their falcons for the competition.

Mohammed Abdullah Bin Dalmook, Director of Corporate Support at HHC, said that a more durable new smart ring for the falcons will be launched which will better improve monitoring. There will also be a new mechanism in the process of screening birds for the category of peregrine and Hurr falcons.

Rashid Bin Humaid Falconry Championship – Telwah
The 4th edition will take place on January 25 in Ajman. The registration date will be announced before the tournament.

Competition this year will be more exciting with the use of a robotic gazelle, according to Juma Al Muhairi, Head of the Organizing Committee.

Fazza Championship for Freediving
Freediving transports the participants to the UAE’s forefathers, who with little or no equipment made a living by harvesting pearls from the depths of the sea.

Meanwhile, the Fazza Championship for Shooting – Saktoun Rifle for UAE Nationals will be held from March 22 to 25, 2020 at the same venue.

The competitions for the two tournaments are divided into six categories, namely: men, women, seniors (male & female), juniors (boys), juniors (girls), and plate/ clay shooting. UAE nationals have a double chance of winning as they have the opportunity to participate in Open Fazza Shooting Championship and the one dedicated for nationals.

Brigadier Mohammed Obaid Al Muhairi, Head of the Fazza Shooting Championships, expressed his aspiration for a new and successful season in light of what Fazza tournaments have achieved in the past years. Last year, more than 2,000 participants from countries such as Oman, Kuwait, Yemen, Canada and England competed. The level of competition will be more intense as the number of contestants rise in each edition.

National Day Camel Marathon
The Organizing Committee is preparing to host the 5th edition of the National Camel Day Marathon, which is held annually in cooperation with the Dubai Camel Racing Club. Like the previous editions, the marathon will be held in conjunction with the Camel Festival held under the patronage of HH Sheikh Hamdan Bin Mohammed Bin Rashid Bin Saeed Al Maktoum, Crown Prince of Dubai. The date of the camel marathon will be announced later.

Ali Bin Saroud, Executive Director of Dubai Camel Racing Club, said that the season has begun with the preliminary camel races, in conjunction with the countdown to the world’s largest event, Expo 2020, to make it not only a special edition of the camel marathon but also a memorable season. 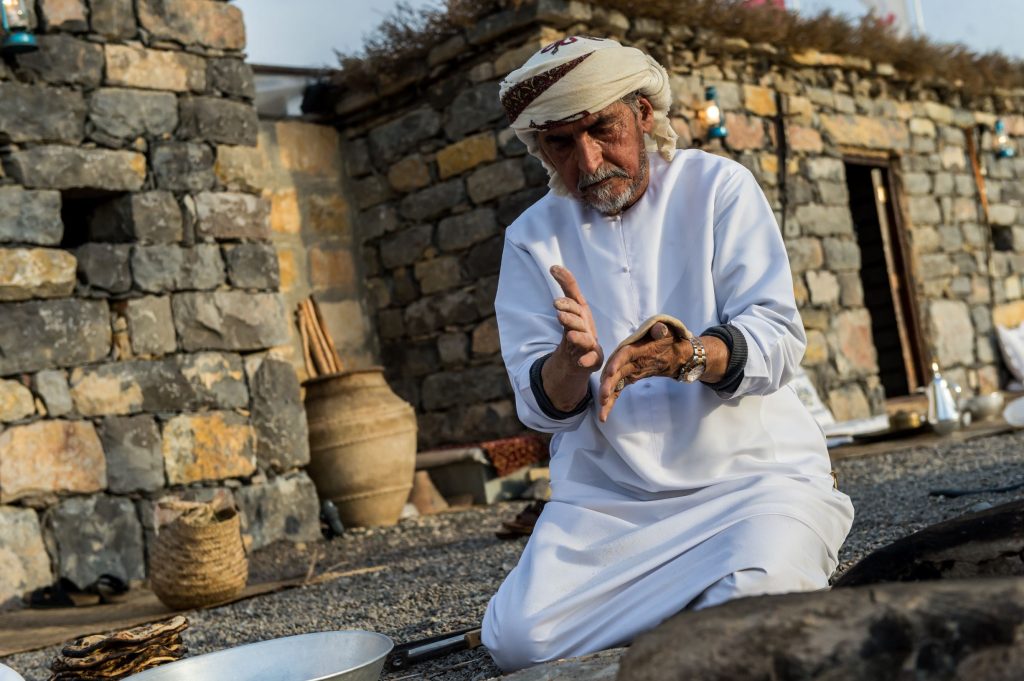 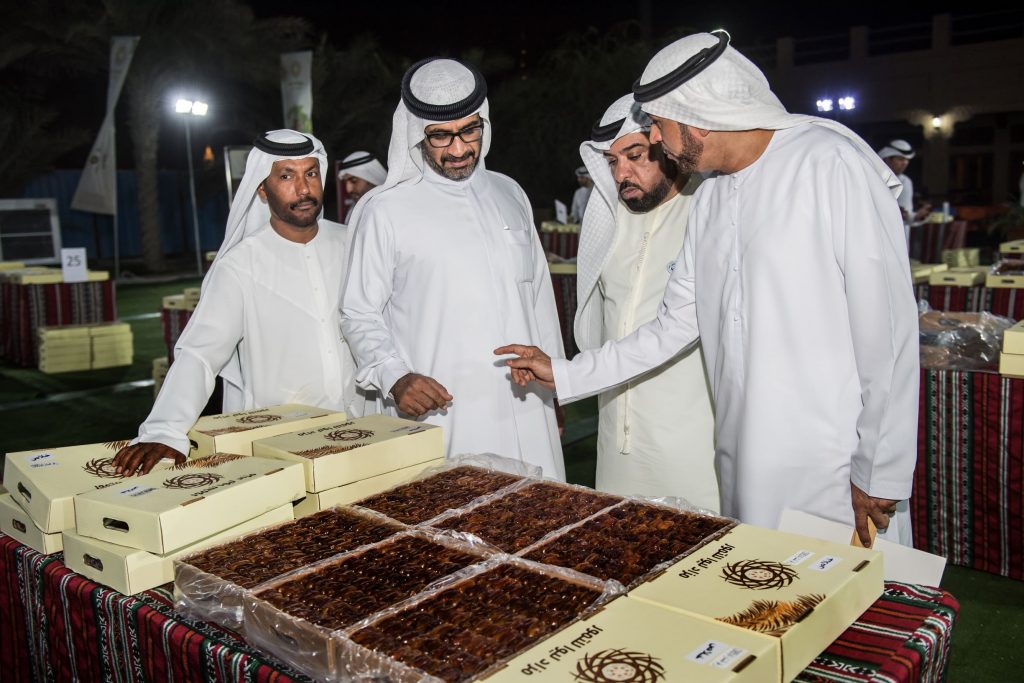