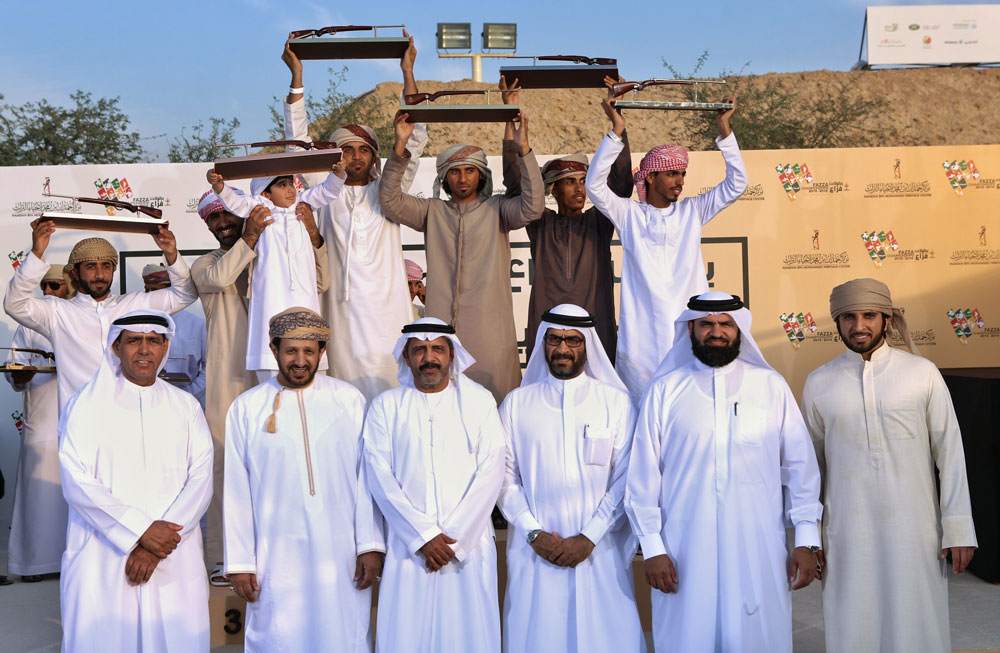 Dubai, January 24, 2016 – Marksmen and women went gunning for glory at the finals of the Fazza Championship for Saktoun Rifle Shooting here on Saturday afternoon.

The fourth and last day of this competition, which is organised and supervised by the Hamdan Bin Mohammed Heritage Center (HHC), saw the best 25 female and male shooters – as well as the finest 20 U17 boys on the range – battle it out for podium positions.

The top 12 teams in the metal plate tournament also engaged in a race against the clock to determine which pairs finished first, second and third in that particular contest.

Oman’s Afrah Al Muqbali retained the women’s title she won last year with a score of 76, while a compatriot – Suliman Al Dirree – finished all square with Mubarak Al Sultan on 79 and four Xs in the men’s final.

Al Sultan had appealed to the judges initially after he was originally awarded only 79 and three Xs and his subsequent upgrading by one X curtailed Al Dirree’s celebrations as the officials ordered a rematch. However, the return produced the same result as Al Dirree notched another 79 to deservedly emerge victorious in the end.

Omani youngster Oussama Al Mashani prevailed in the junior boys’ category courtesy of a 78 and three Xs, whereas Khamees and Noman Al Dirree broke new ground in clocking 7.10s to take the honours in the metal plate final.

Suliman Al Dirree commented: “Winning always tastes sweet and it’s obviously better than finishing second, third or outside of the podium positions. It was easier to shoot good scores this year because the weather was calm and good and the technological advancements made by the tournament organisers.”

Al Muqbali said: “It feels great to finish first for the second year in succession as this is easily the toughest championship in the whole of the GCC region. It’s also rewarding to see all of my hard work pay off as I train for three hours every single day.”

Al Mashani stated: “I’ve participated in this tournament for three years now, but this is the first time I’ve managed to win. The competition was much harder this time around than in the two previous editions I’ve taken part in. I’d like to thank the organisers for arranging these championships.”

Noman Al Dirree said: “We finished as the runners-up in 2015, but we managed to go one better this year and we are really happy to have won the final.”

The finals day itself then didn’t herald another perfect score of 80 but, with four full marks already achieved from the prior three days, tournament organisers still came away impressed and encouraged by the event overall.

“We’re very proud of the sheer number of participants this year and really happy about the high standard of shooting they’ve managed to achieve here,” said Souad Ibrahim Darwish, Director of Championships at the Hamdan Bin Mohammed Heritage Center (HHC). “The performance level at this championship has been excellent and to see four perfect scores exceeded all of our expectations.” 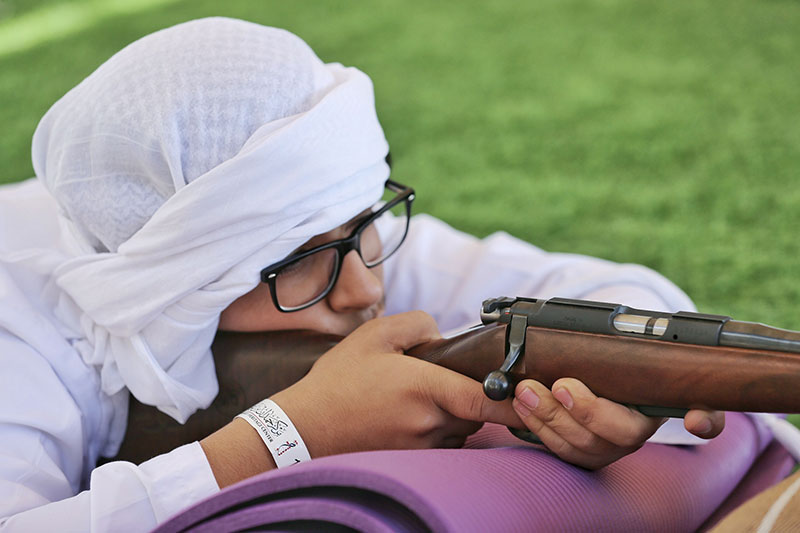 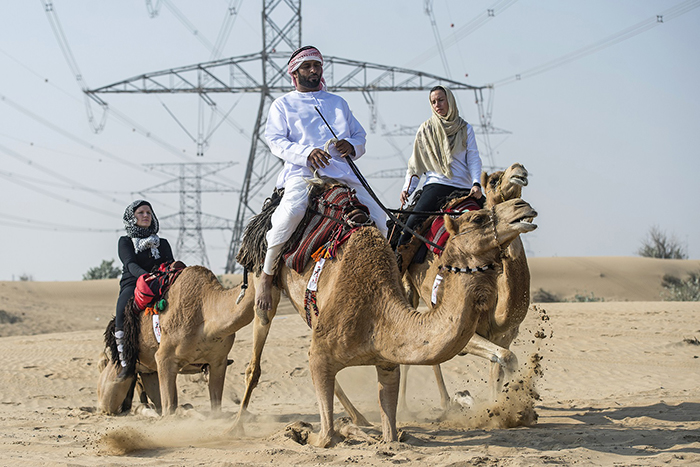