Fazza Heritage Championships, held under the direct patronage of His Highness Sheikh Hamdan bin Mohammed bin Rashid Al Maktoum, Crown Prince of Dubai, bring together thousands of professionals and amateurs from different cultures to compete in various traditional sporting disciplines. These championships enjoy wide popularity, attracting participants not only from the UAE, but from across the Arab region and beyond. The Fazza Heritage Championships are looked upon as a vibrant example of the ability of heritage to serve as a meeting ground for contemporary civilizations.

The guidance and encouragement of the patron of the championships, His Highness Sheikh Hamdan bin Mohammed bin Rashid Al Maktoum, and his instructions to provide all moral and material support for the success of the tournaments serve as a perennial source of inspiration for the Center to spread the heritage of the UAE.

The championships are further distinguished by the generous awards handed out to those who excel in the competitions, most notably the awards allocated by Her Highness Sheikha Hind Bint Juma Al Maktoum, wife of the Vice President and Prime Minister of the UAE and Ruler of Dubai. The Fazza Heritage Championships are attended and followed by a large number of the general public who each year eagerly await the heritage championships that carry the legacy of the past and seeks to integrate that legacy into the future, ensuring the preservation of the nation’s cultural heritage. Organized annually by a specially constituted team within the Hamdan Bin Mohammed Heritage Center known as Administration of Championships, Fazza Heritage Championships have today established itself as one of the richest and most important heritage tournaments worldwide, and stand out for being a one-of-a-kind event where competitions are held almost throughout the year in different categories. 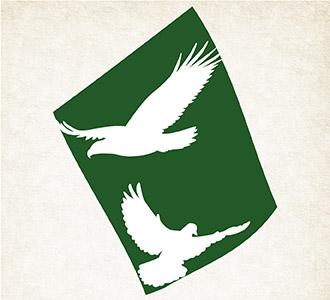 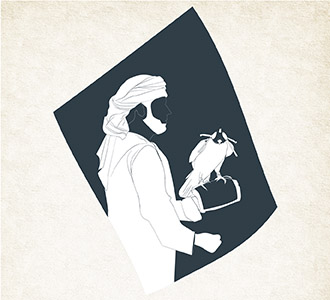 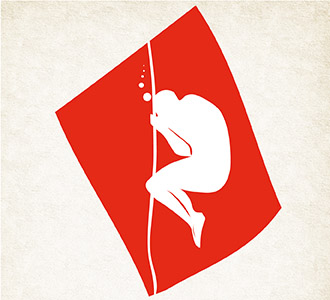 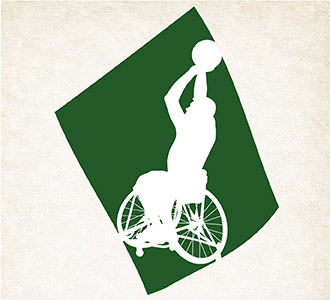 Fazza Championships for the Disabled 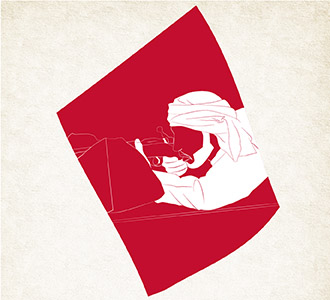 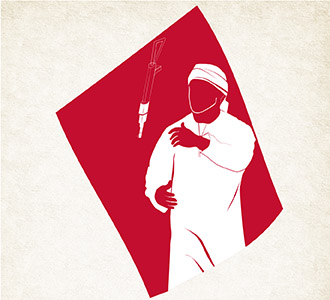 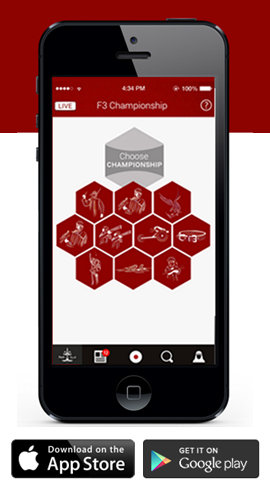