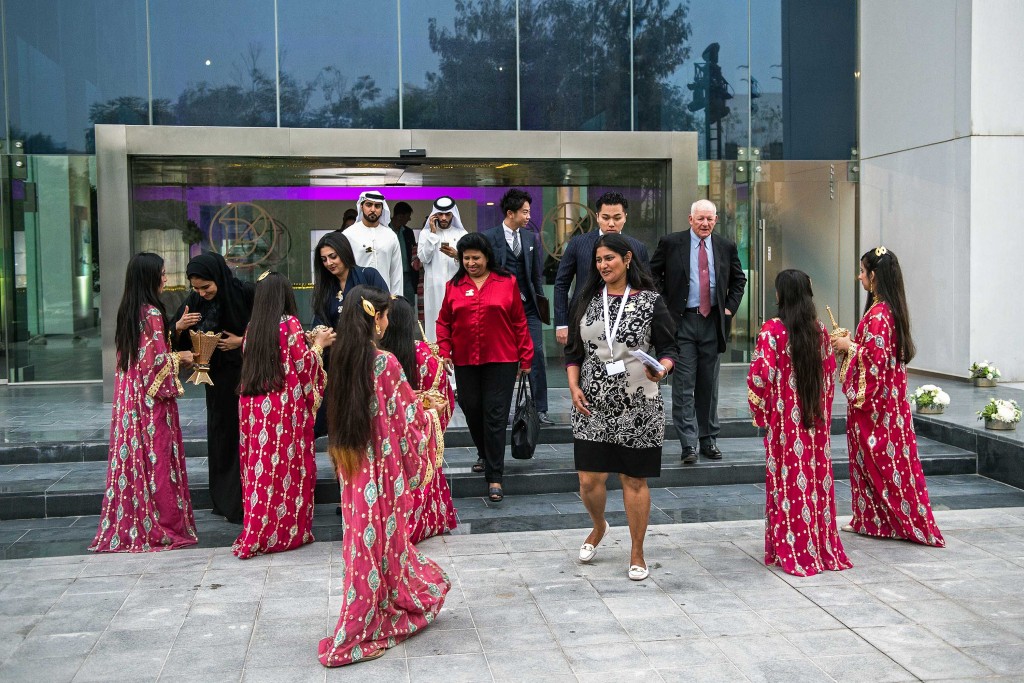 The event, organized by the Hamdan Bin Mohammed Heritage Center, is held annually and attracted guests from around the world for the fourth year in a row.

The popular folk group ‘Al Ayala’ received the guests of the ceremony, along with the reception girls in their national costumes.

The Center was keen to provide a collection of symbols of heritage and culture from hospitality to falconry associated with the history of the Emirates. The HHC also presented a folkloric painting entitled ‘Ya Nedibi’.

Mr. Mansour Al Ameri, Events Manager at the HHC, expressed the importance of presenting the noble traditions of the UAE to the world, especially at the Dubai World Cup, which enjoys a wide audience and is attended by local and foreign media. “The Center aims to promote, preserve and consolidate the UAE identity. We participate in a wide range of events in the country to show local customs and traditions through organizing events, activities and highlighting the popular arts and traditional hospitality of the UAE,” he said.

“Every year we participate in organizing heritage events at the gala dinner during the main event of the Dubai World Cup,” he added. 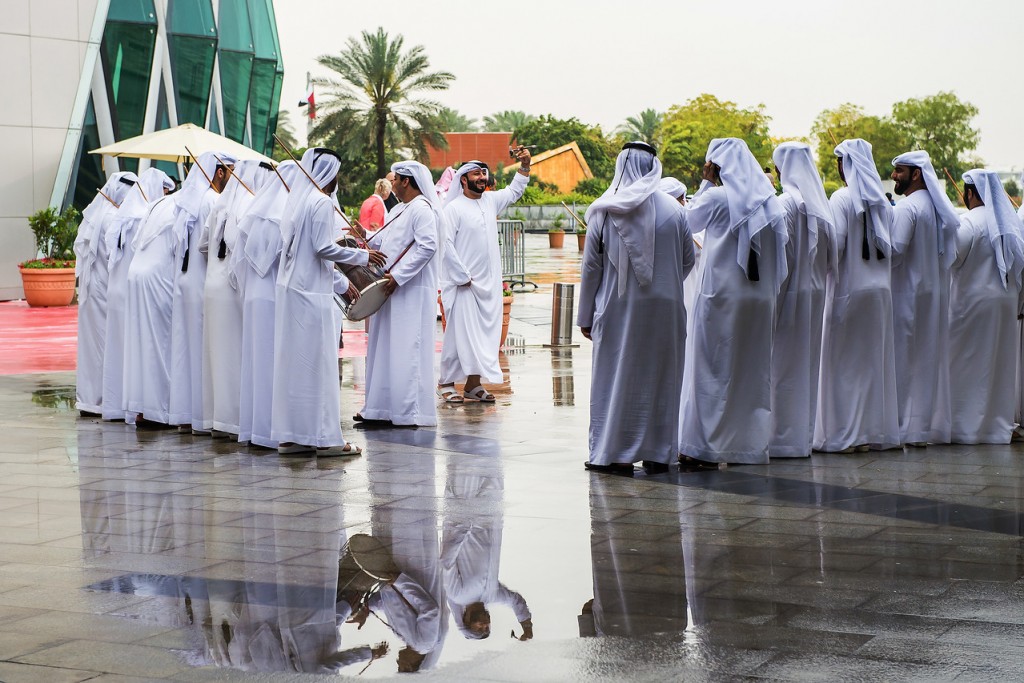