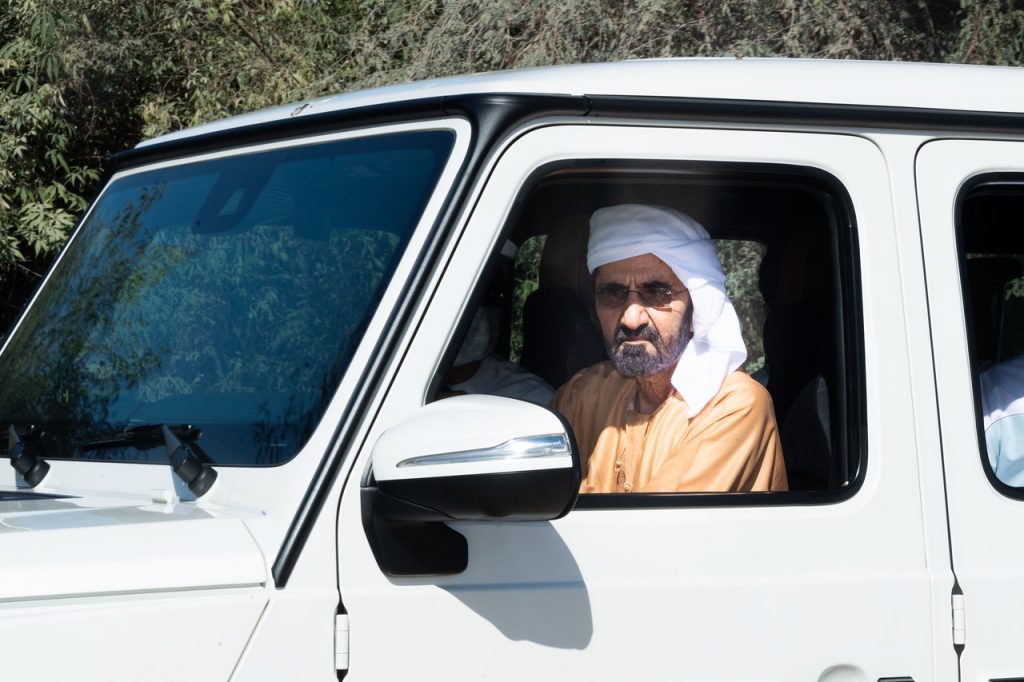 Dubai, 20 December 2021: A caravan of 29 camel trekkers from 21 countries participating in the 8th Camel Trek organized by Hamdan Bin Mohammed Heritage Center (HHC) have been navigating the UAE desert for almost two weeks.

They are set to reach Expo 2020 Dubai on Tuesday but before reaching their final destination, they got a surprised meeting with His Highness Sheikh Mohammed bin Rashid Al Maktoum, Vice President and Prime Minister of the UAE and Ruler of Dubai, on their penultimate day of camel caravan on Monday morning, December 20, at Seeh al Salam.

The camel caravan started at dawn on December 9 from Liwa Empty Quarter in the Western Region of Abu Dhabi. This is the biggest camel trek to date, with 29 participants coming from 21 countries.

Bin Dalmook thanked the support and inspiration given by His Highness Sheikh Mohammed bin Rashid Al Maktoum, Vice President and Prime Minister of the UAE and Ruler of Dubai, and HH Sheikh Hamdan bin Mohammed bin Rashid Al Maktoum, Crown Prince of Dubai, in promoting the UAE’s cultural heritage in the framework of spreading peace and tolerance among the different peoples and cultures of the world.

He added that it is only fitting that the final destination of the camel trek is at Expo 2020 Dubai. “It is a matter of pride and honor that we showcase the UAE’s cultural heritage at the world’s biggest stage,” he underlined.

Don’t miss this opportunity to meet the participants and hear their stories about enjoying a unique desert experience, such as living the old ways of the Bedouins. Learn how they cross three emirates riding a camel over 13 days until they reach their final destination at Expo 2020 Dubai site on December 21.

We invite the media and the general public to meet them at Al Forsan Park, Expo 2020 Dubai at 6pm. Let us give them a very warm welcome! 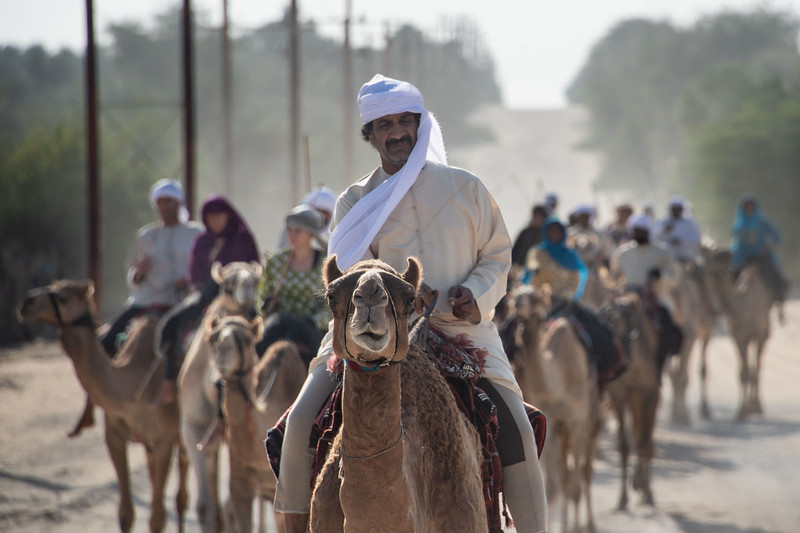 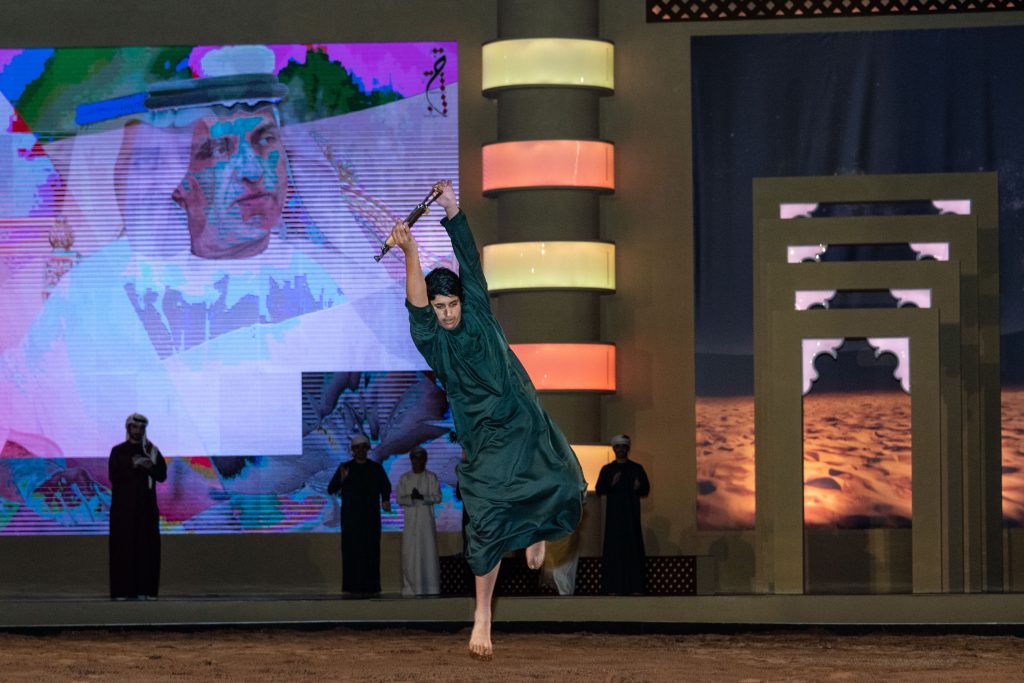