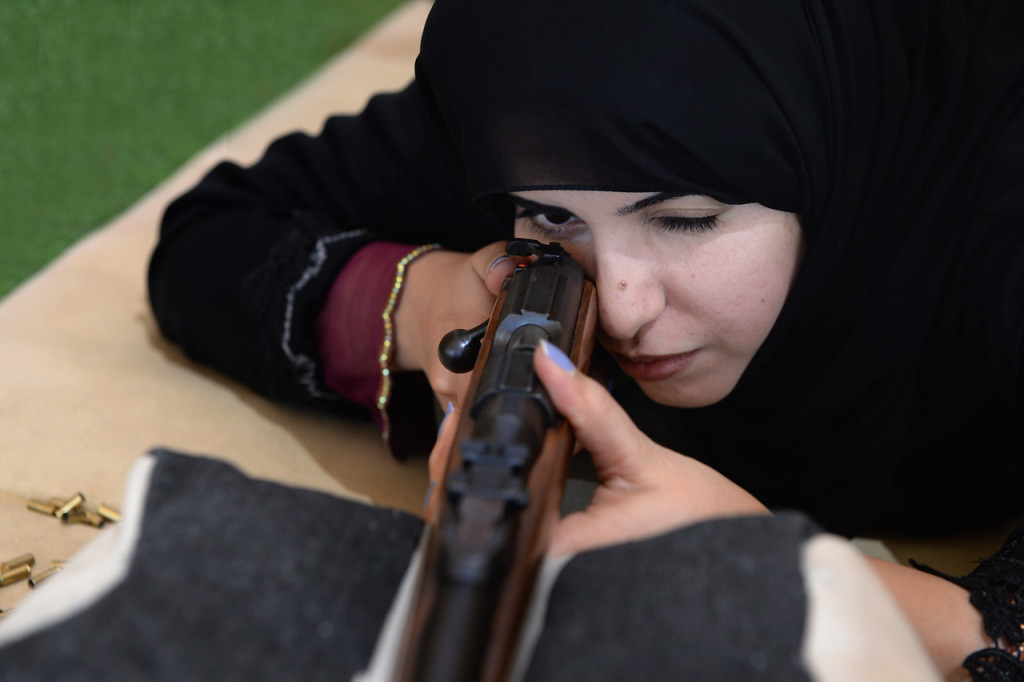 DUBAI, 8th March 2018: The Fazza Championship for Shooting – Saktoun Rifle which is open to locals, residents and GCC nationals will kick-off with training beginning on Sunday 11th March from 8am to 4pm at the Hamdan Bin Mohammed Shooting Range in Ruwayyah, Dubai.

Shooters will continue training for three consecutive days in preparation for the Fazza Championship for Shooting – Saktoun Rifle (Open) for both men and women which will be held from March 14th to 17th, while the Fazza Open Championship for Shooting – Saktoun Rifle (Locals) will be held on Sunday March 18th at the Hamdan Bin Mohammed Shooting Range in Ruwayyah.

It was announced that participants from all nationalities residing in the country and citizens of the GCC could join the training sessions in the Fazza Championship for Shooting – Saktoun Rifle, organized and supervised by the Hamdan bin Mohammed Heritage Centre (HHC).

The contestants will be trained by a group of professional shooters from the organizing committee, who will provide weapons and ammunition for shooting under the direction and supervision of these experts.

Ms. Suad Ibrahim Darwish, Director of Championships at HHC, said that the Fazza Championship for Shooting – Saktoun Rifle for both men and women is the biggest of its kind in the UAE and attracts a large number of participants from within and outside the country.

“In the past championships, we have seen an increase in the number of shooters who have achieved perfect scores in the competition. Every year there is a huge presence especially from the Sultanate of Oman, Saudi Arabia, and Kuwait in addition to countries from the region and around the world since it is a much looked forward to heritage sport open to both men and women,” she said.

On the championship for Locals, Ms. Suad Ibrahim said: “Organizing an additional tournament exclusively for UAE citizens will contribute to producing new champions in shooting and prepare them to target the Olympics by representing the United Arab Emirates in international competitions.”

She expressed her hope to see an increase in the participation of women and juniors in the shooting competitions, stressing the role women played in UAE society and availing the right platforms for them in pursuit of excellence.

Brigadier General Mohammed Obaid Al Muhairi, Chairman of the Organizing Committee of the tournament, said they wanted to hold training exercises before the two tournaments in order to allow participants to register and get acquainted on the shooting range dedicated to the championships before the competition officially begins.

“The top shooters have accumulated experience in shooting Al Saktoun rifle during these tournaments in particular. The training process gives the contestant an opportunity to be prepared for the competitions mentally and technically,” he said.

“The number of entries exceeds more than 1,000 every year and sometimes it is more than 1,500. We are ready to accommodate the increase in numbers by dividing the competition into different categories by classifying the shooters during qualification before the final round,” he explained. 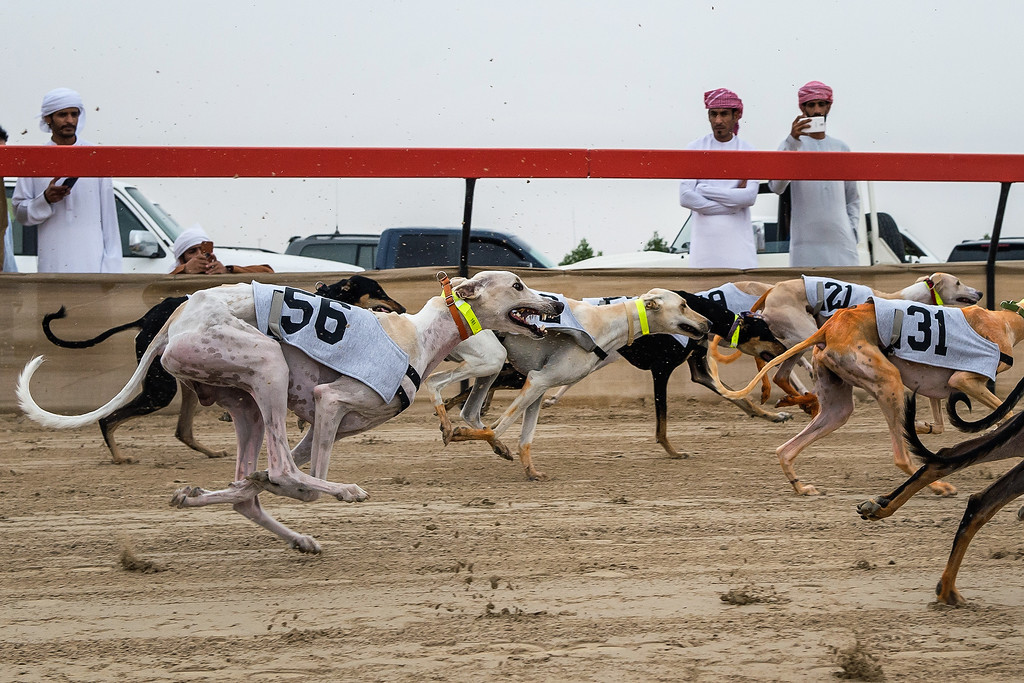 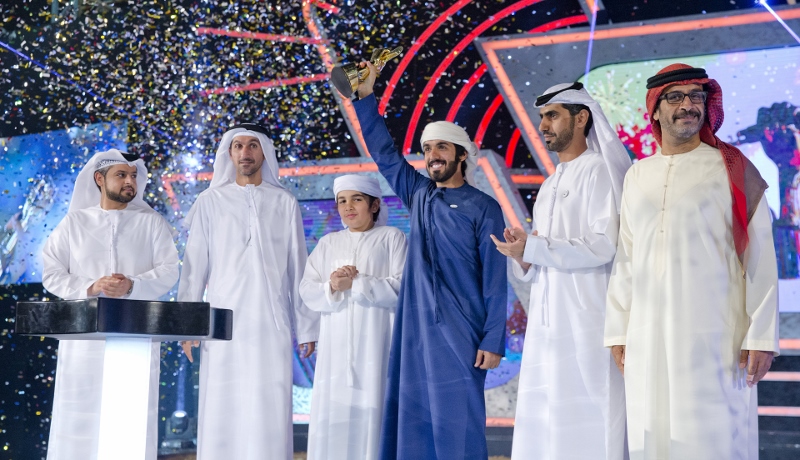