For the second day running in the event exclusively for Sheikhs category, the third edition of the Furoukh (younger falcons) Championship saw high level of competition with the leaderboard changing hands swiftly in the Pure Gyr and Pure Garmousha events which attracted almost 100 entries.

The first Fazza Championship for Falconry for the season 2016/17 got under way amid perfect conditions on Tuesday morning as scheduled at 8am.

The competition will continue until Saturday 17th December at the Fazza Championships for Falconry area Ruwayyah in Dubai off Emirates Road.

Suad Ibrahim Darwish, Director of Championships at HHC, said the event pavilion has been upgraded and updated to suit international standards with a modern look and feel, while maintaining a traditional ambience.

“A Large number of LCD screens have been placed at vantage points for both spectators and participants to follow the action and speed of falcons. The tent has become a place to meet and exchange ideas and expertise in a majlis-style ambience promoting healthy camaraderie among rivals. The modern facilities of the tent has amazed even foreign visitors aside from the high level of participation and competition,” she said.

An individual entrant Mughaier Al Mansoori stole the limelight when his falcon clocked the fastest time of the day of 18.114 seconds to raise the standard of competition to a different level.

Among the top 10 qualifiers for the final round on Saturday were five from Team MRM Falcons who set the early pace with their top entries clocking the second and third fastest times of 18.329 and 18.436.

YLS entry recorded the next fastest time of 18.562.

However, dominated the qualifying with seven of their participants being among the top 10 finalists. 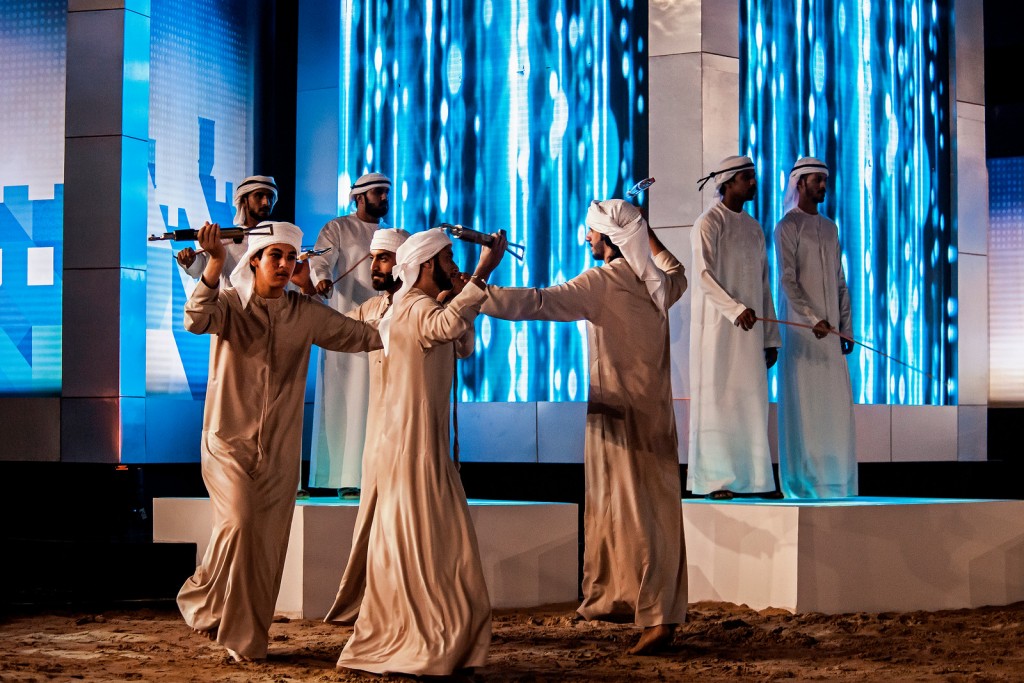 Next Post Records tumble at National Day Championship for Falconry