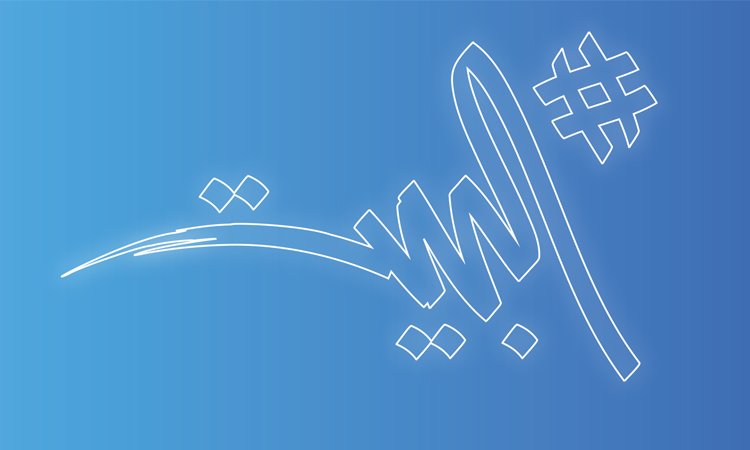 Coinciding with the anniversary of His Highness Sheikh Hamdan bin Mohammed bin Rashid bin Saeed Al Maktoum’s accession as the Crown Prince of Dubai, Hamdan Bin Mohammed Heritage Center unveiled the region’s first of its kind cultural and media initiative, “El Beit”, a TV show that aims to shed light on the values and traditions of the UAE’s forefathers and present them to new generations in an interesting and innovative manner that aligns with the lifestyle of people in the UAE and GCC.

Focusing on Nabati poetry, El Beit is a weekly TV show smartly driven via popular social networking site “Twitter”, so as to capture the rhyme and rhythm of Nabati poetry in 140 characters and ensure that a broad base of poetic talents in the UAE, GCC and MENA can compete and respond through a hemistich with the least number of characters and the most powerful poetic expression. This also ensures that the winner is selected based on the style, depth and pithy eloquence of his poems rather than his popularity.