Dubai, United Arab Emirates, March 20 2016 – Algeria’s Asmahane Boudjadar set a new world record (11.99m) in the women’s F33 javelin as the Greeks and Iranians flourished in the field on the penultimate day of competition at the Fazza IPC Athletics Grand Prix – Dubai 2016 here at the Dubai Police Club Stadium.

Boudjadar threw the spear out to a centimetre shy of the 12-metre mark to better the prior marker (11.51m) she herself had achieved in the Tunisian capital of Tunis this time last year.

Greece though had three para-athletes attain the top spot on the podium as Efstratios Nikolaidis (14.94m) and Dimitrios Zisidis (8.45m) emerged triumphant from the men’s F11/12/13/20 and F32 shot put finals, whereas Dimitra Korokida registered 10.24m to take away the honours from the women’s F52/53 javelin.

The action eventually switched from the field event to the track as the day wore on and Great Britain’s Zachary Shaw clocked 23.10s to finish first in the men’s 200m T13 final.

“I knew it would be a tough field, but I ran the bend quite well, maintained my technique on the straight and I’m ecstatic to come away with the win,” Shaw said.

“I got the silver medal in the 100m T13 and this now is my first international gold medal, so I couldn’t be happier.

“It’s just great to get race practice in at such a good and popular event like the Fazza IPC Athletics Grand Prix, where so many of the world’s very best athletes turn up to compete.”

The UAE’s medal tally thus stands at 11, with five silvers and six bronzes and only that elusive gold still missing ahead of the fourth and final day here at Al Jaddaf.

Finally, a minute’s silence was observed out of respect for the 62 people who lost their lives in the FlyDubai plane crash in Rostov-on-Don, Russia, over the weekend.

The Fazza IPC Athletics Grand Prix is being held under the patronage of His Highness Sheikh Hamdan bin Mohammed bin Rashid Al Maktoum, the Crown Prince of Dubai and Chairman of the Dubai Sports Council (DSC).

It is also organised and supervised by the Dubai Club for the Disabled (DCD) with the support of their strategic partners the Hamdan Bin Mohammed Heritage Center (HHC), the International Paralympic Committee (IPC), the General Authority for Youth and Sports Welfare (GAYSW), the DSC and the UAE Paralympic Committee.

There are subsequent stopovers on this year’s schedule at Tunisia, Italy, China and the USA prior to a Paralympics test event in Rio de Janeiro in May.

Events in Switzerland and Germany then follow thereafter before the circuit wraps up in Great Britain with the IPC Athletics Grand Prix Final on July 23rd. 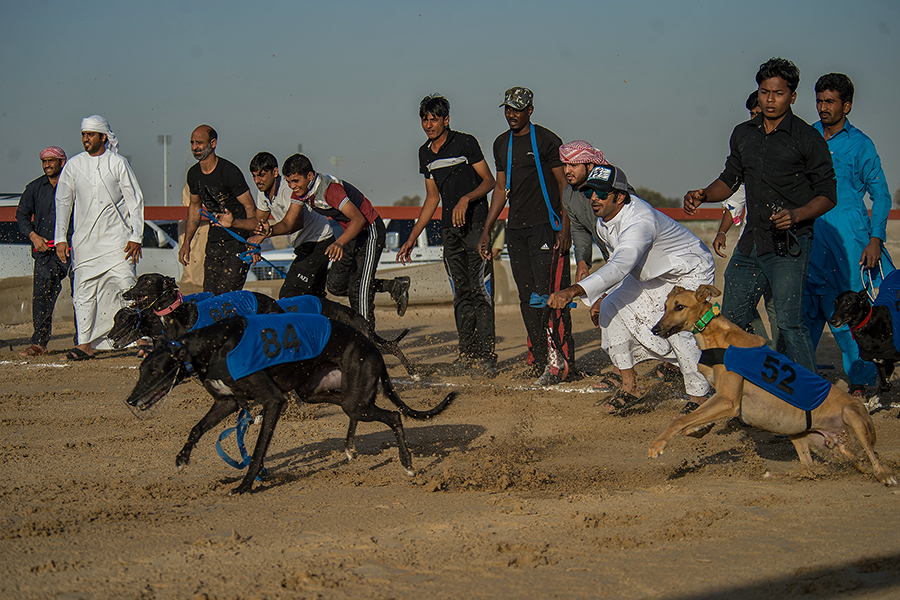 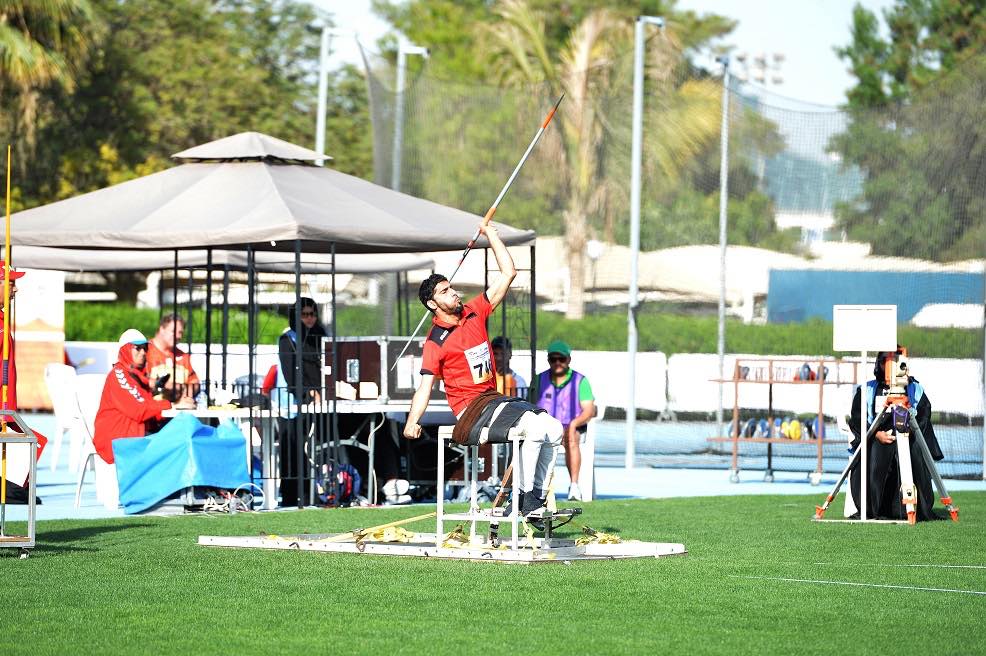