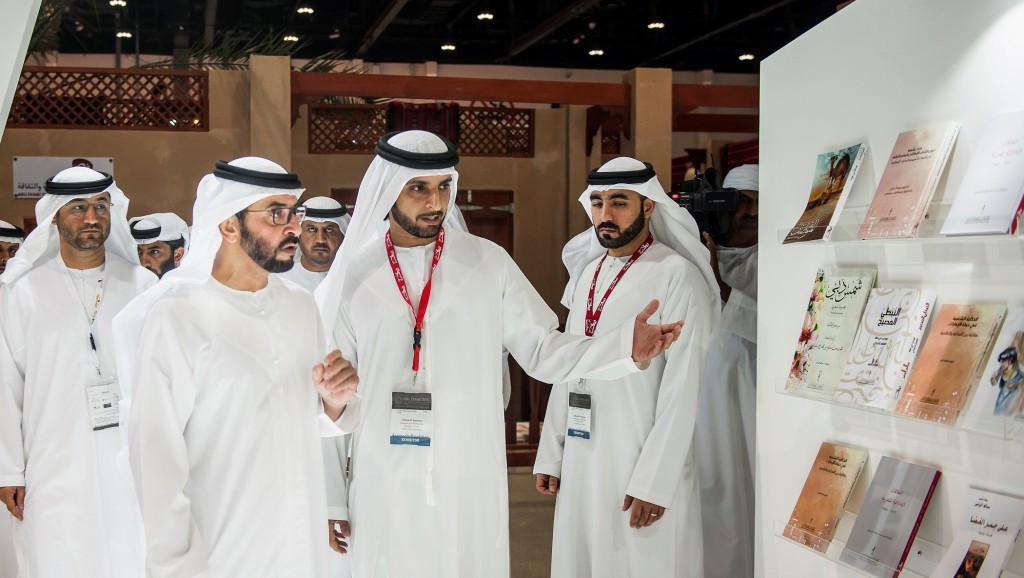 During his visit, His Highness praised HHC for its great efforts towards preserving the UAE’s national heritage and promoting traditional sports through its hosting of the Fazza Championships, which were launched under the direct support of His Highness Sheikh Hamdan bin Mohammed bin Rashid bin Saeed Al Maktoum, Crown Prince of Dubai, in order to safeguard the intangible heritage of the UAE.

For his part, His Excellency Abdullah Hamdan Bin Dalmook, CEO of the Hamdan bin Mohammed Heritage Center, conducted a tour of the exhibition to learn about new developments in culture and heritage, and ways to cooperate with various exhibitors. During his visit he met Mr. Ali Bin Khatem AL-Mihshadi President of the of the Qatar Society of Al Gannas, alongside the society’s Vice Chairman Mr. Mohammed bin Abdullatif Al Missned, and a number of senior officials at the stand. Here they discussed the future plans of championships and heritage festivals which will be held in the two countries, as Mr. Ali bin Khatem presented the gift of a shield to H. E. Abdullah Hamdan bin Dalmook, as a symbol of their more fruitful cooperation in the future.

Souad Ibrahim Darwish, Director of Championships at the Hamdan Bin Mohammed Heritage Center, said: “We thank His Highness Sheikh Hamdan bin Zayed bin Sultan Al Nahyan for this kind visit. It was greatly encouraging to receive such words of praise, which provided an incentive for us to continue our sincere efforts towards achieving the primary mission of safeguarding our national heritage, and preserving it for future generations. “

She added, HHC unveiled the new corporate identity for its annual Fazza Championships, as well as a display about the history of the traditional championships, all of which are under the patronage of His Highness Sheikh Hamdan bin Mohammed bin Rashid bin Saeed Al Maktoum, Crown Prince of Dubai, to preserve and invigorate our intangible legacy, through the organisation of annual and seasonal championships such as Falconry, Saktoun, Saluki, Camel Trekking, Youla and Free-diving, open to participation to athletes and sports fanatics from all over the region and around the world.

Over its first two days, the HHC stand attracted a number of senior officials, heritage professionals and representatives of international companies. HHC’s attendance at the event represents its third year in a row, following its highly acclaimed participation over the past two years, which have been lauded by visitors, tourists and the competent authorities. This year an interactive platform for the public has been created, which has seen the HHC stand double in size in order to accommodate the expected increase in the number of visitors and to facilitate greater interaction. The stand sheds a more informative light on the evolution of the Fazza Championships since its inception, by putting on display a considerable collection of photographs and documentary films.

Al Oula Radio which is owned by HHC has also featured some exciting heritage competitions with valuable prizes for the winners. Firstly for outstanding participants of the interactive video shooting simulation game, and secondly a series of questions and answers were featured on Al Oula radio, and the winners are continuously announced on the station’s “Hayak fe Bladi” programme.

The Fazza Championships are sponsored and supported by a group of establishments and companies from various sectors, including Al Tayer Motors, Land Rover, Dubai Airports, AW Rostamani Group, Global Village and Al Oula Radio. The HHC stand can be visited at number (D25) in hall (6). 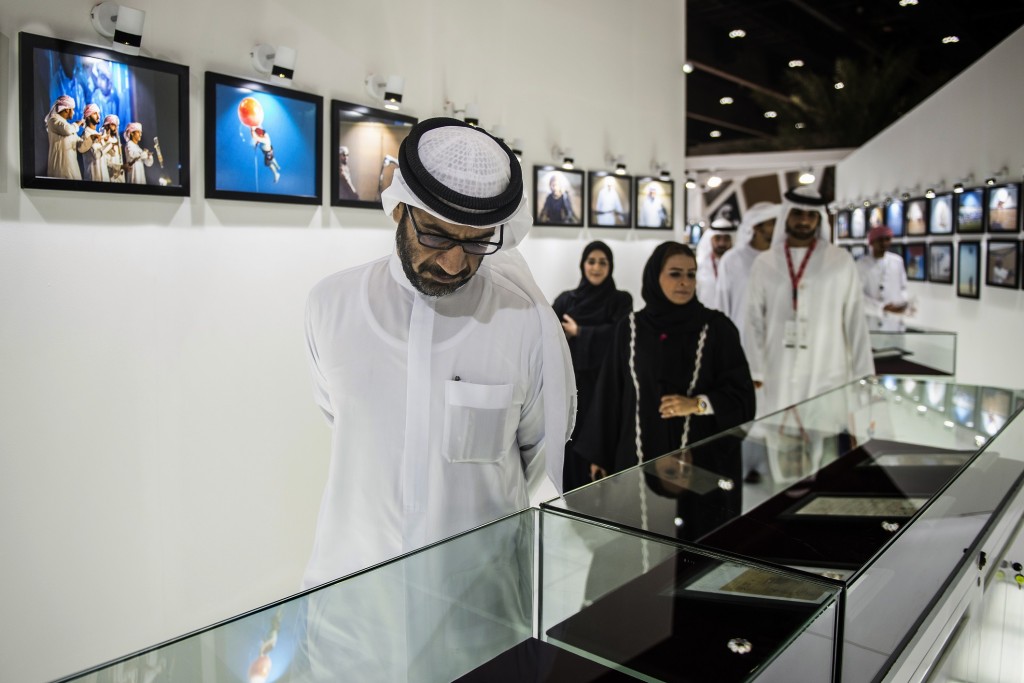 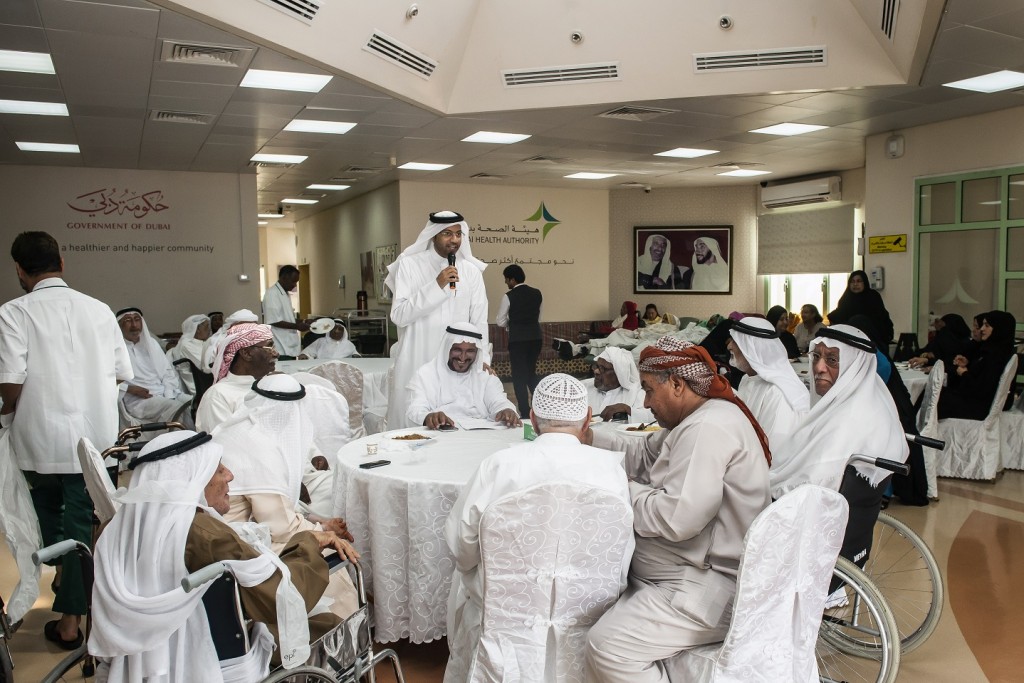