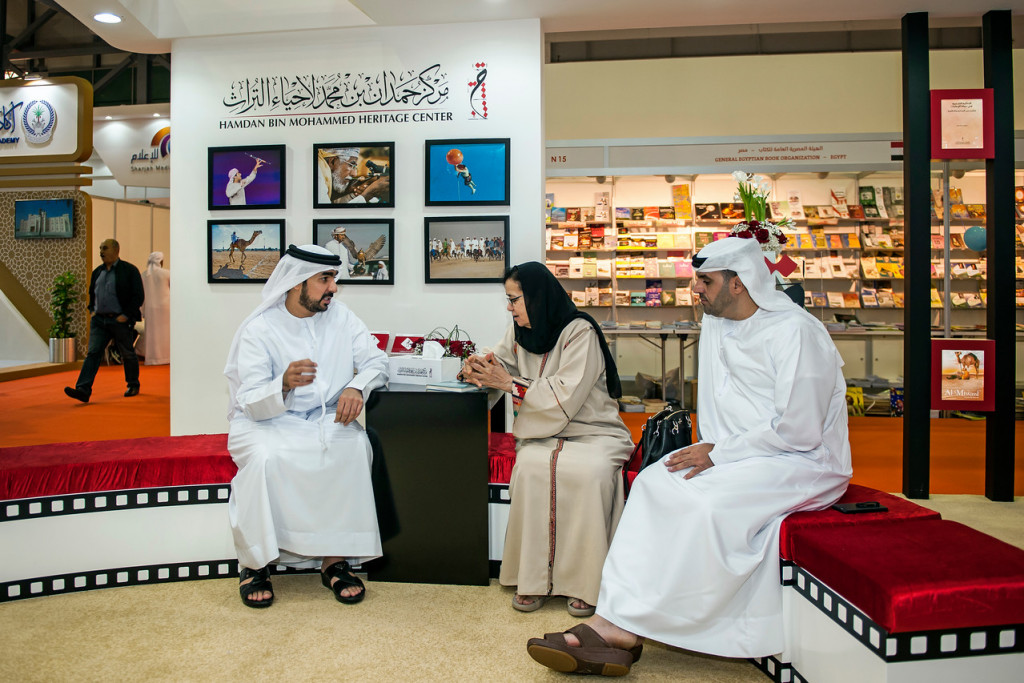 Dubai, 31st of October 2017: Hamdan Bin Mohammed Heritage Center (HHC) announced its participation at the 36th edition of the Sharjah International Book Fair 2017 (SIBF). Organized by the Sharjah Book Authority (SBA) the book fair will be held from the 1st until the 11th of November 2017 at the Expo Centre Sharjah.

Serving as an intellectual platform, enhancing cultural understanding between nations and individuals as well as reinforcing the value of books in spreading awareness in a society, HHC is keen to participate every year in this popular event. HHC’s stand this year will showcase the Center’s 21 verbal works and print publications; a gallery of images taken from the Fazza Championships and a small gallery showcasing a selection of old original images collected under the Center’s initiative: Wathiqati.

Sharjah International Book Fair (SIBF) is one of the largest book fairs in the world, the most prestigious in the Arab world and home to the most exciting literary event in the region. The main aim of SIBF is to encourage reading among people, especially the younger generation, by making quality books accessible to them at affordable prices.

“For the fourth year at SIBF, HHC will focus on showcasing the Center’s diversified works in preserving UAE’s heritage. We will continue to spread awareness around Wathiqati, Falek Tayyib, HHC Library and publications in addition to the annual Fazza Championships”, said Fatma Al Falasi, Head of Libraries at HHC.

From HHC’s stand, Al Oula Radio will continue to broadcast the event through its various programs and conduct interviews with visitors and exhibitors at SIBF.

“Al Oula Radio since its inception, covers most of the international fairs and exhibitions held in the UAE, especially book fairs. SIBF usually draws a huge number of intellects, literary writers and authors, and hosts a large number of cultural events which makes it an ideal platform to conduct interviews and broadcast our programs”, said Khalifa Al Falasi, presenter of Hayak Fi Bladi program – Al Oula Radio. 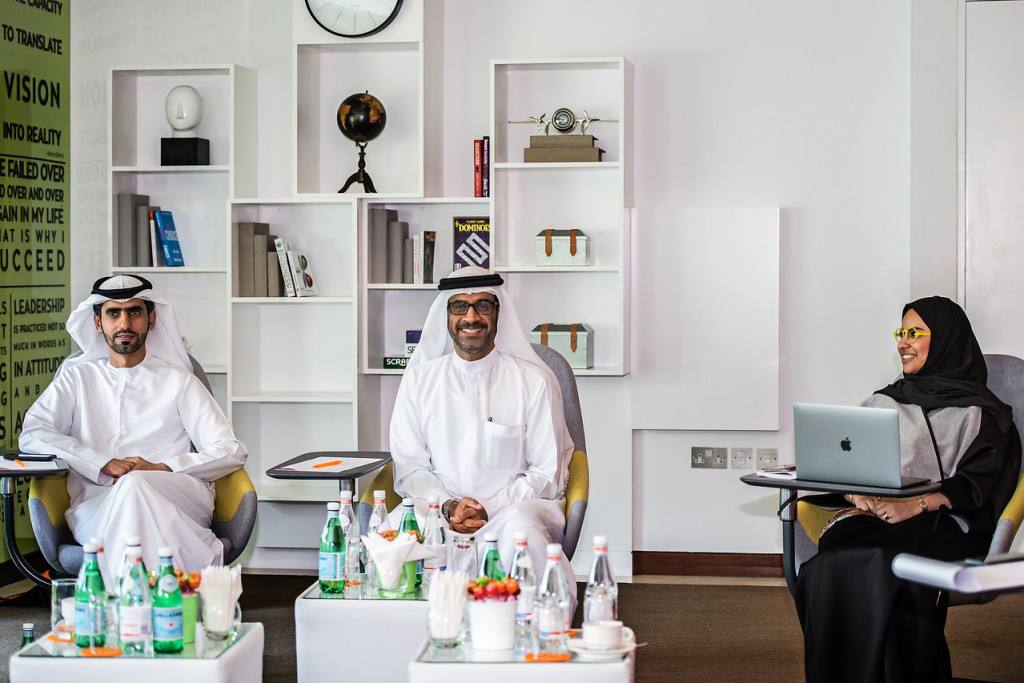 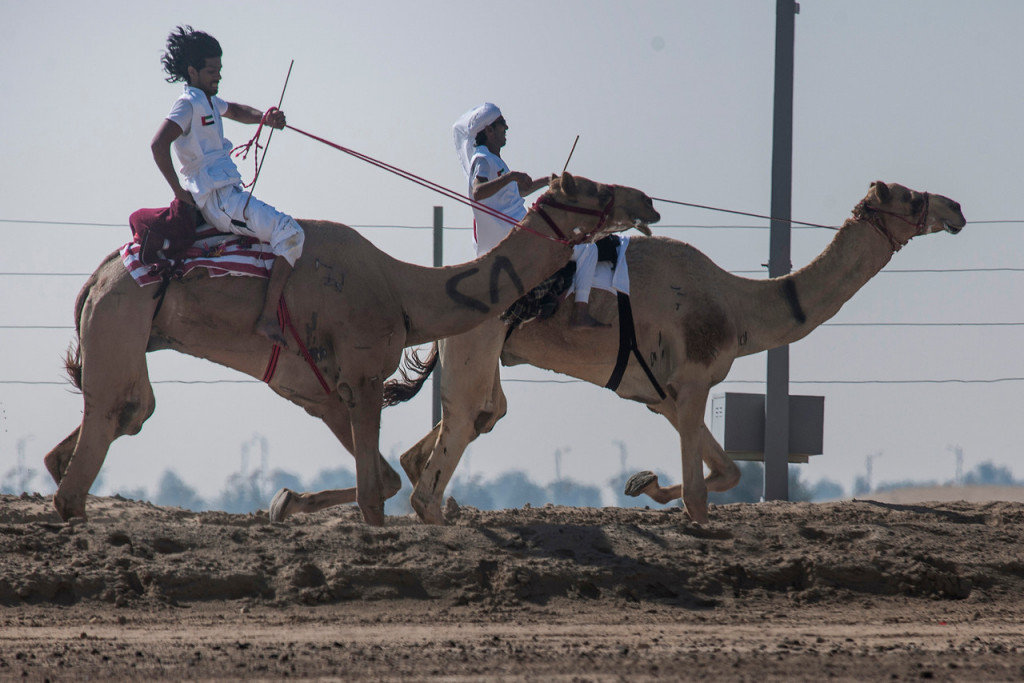