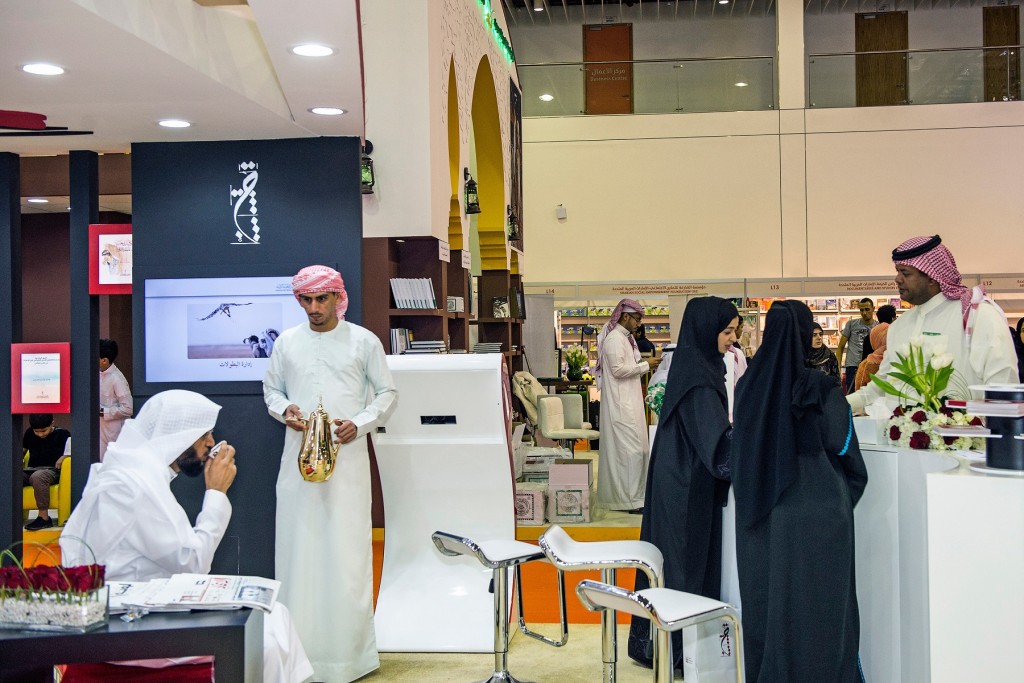 Dubai UAE – 02nd November 2016: Hamdan Bin Mohammed Heritage Center (HHC) announced its participation at the 35th edition of the Sharjah International Book Fair 2016 (SIBF), as it attends the Book fair for the third year consecutively. The book fair is organised by the Sharjah Book Authority (SBA) and runs 2nd-12th November 2016 at the Expo Centre Sharjah.

Through its participation, HHC aims to highlight its extensive series of published books and research, and raise awareness of its activities that focus on preserving the tangible and intangible heritage of the UAE. In addition, winners of HHC’s ‘Short Story Competition’ will be announced at the center’s stand. The competition was carried out in April as a contribution towards the Year of Reading 2016, in order to explore the capabilities of young talent, and to encourage and empower school students in their writing skills.

Commenting on the importance of participating in the exhibition, Mr. Mohammed Abdullah bin Dalmouk, Director of Corporate Support, and Acting Director of Research and Studies at HHC said: “We are pleased to participate in this international celebration of literature, which provides us with the opportunity to communicate with a significant number of exhibitors and visitors. The team will work on promoting our heritage, books, programmes, and the Fazza Championships, and our initiatives which are aimed at preserving and maintaining the intangible legacy of the UAE. Part of our target audience at this event are intellects from all over the world, who can serve as ambassadors to promote the country’s heritage.”

Al Oula Radio, one of the Center’s initiatives, will broadcast a number of exclusive programmes from the exhibition. Al Oula Radio station’s participation in SIBF’s current edition falls within the framework of the National Strategy for Reading, and supports efforts made by all parties and governmental entities throughout the United Arab Emirates. Al Oula radio is the first national radio platform to fully specialise in the heritage topics of the UAE.

Hamdan bin Mohammed Heritage Center will present a number of books to the exhibition, extending across 20 different publications covering a diverse range of topics, as part of HHC’s contribution towards the Year of Reading, and in order to enlighten current and future generations about Emirati heritage.

The center will showcase a wide range of images at its stand (M25) in hall (5) that have been collected under the ‘Wathiqati’ initiative, as well as a set of images that highlight Fazza Championships events in previous editions. The stand will honour the first edition winners of HHC’s Short Story Competition at a ceremony, judged on Saturday 5th November at 4pm by an esteemed panel of jurors. 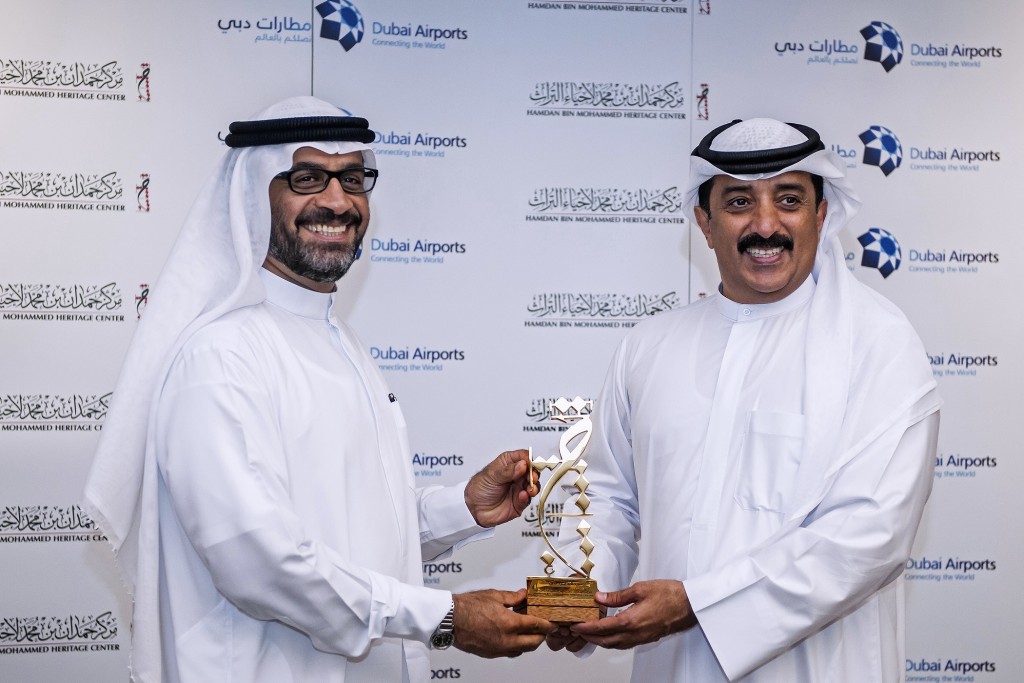 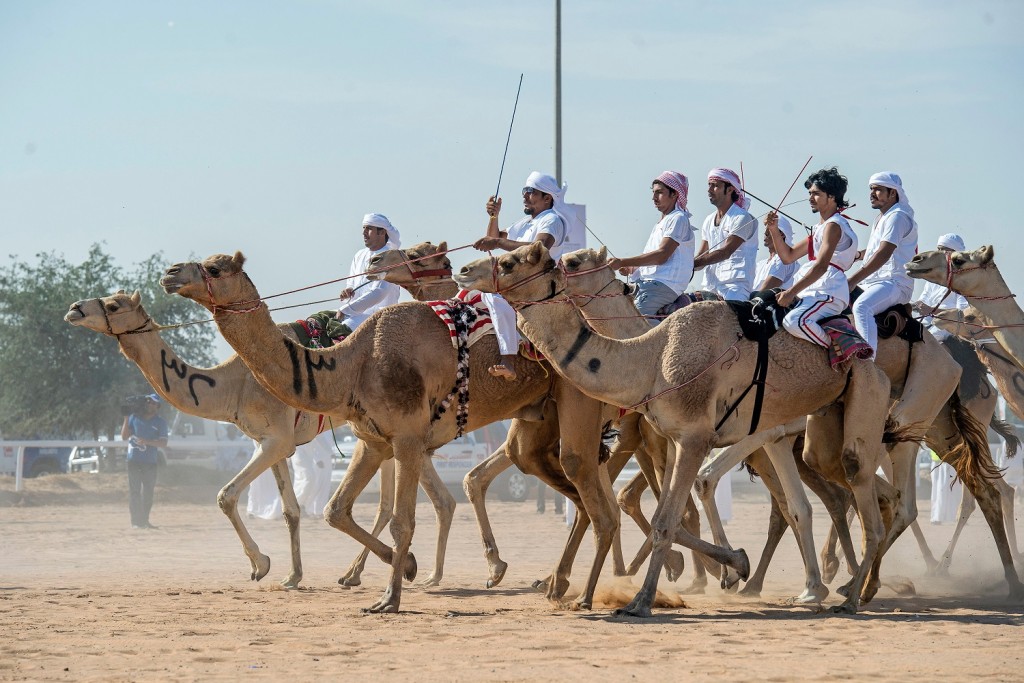