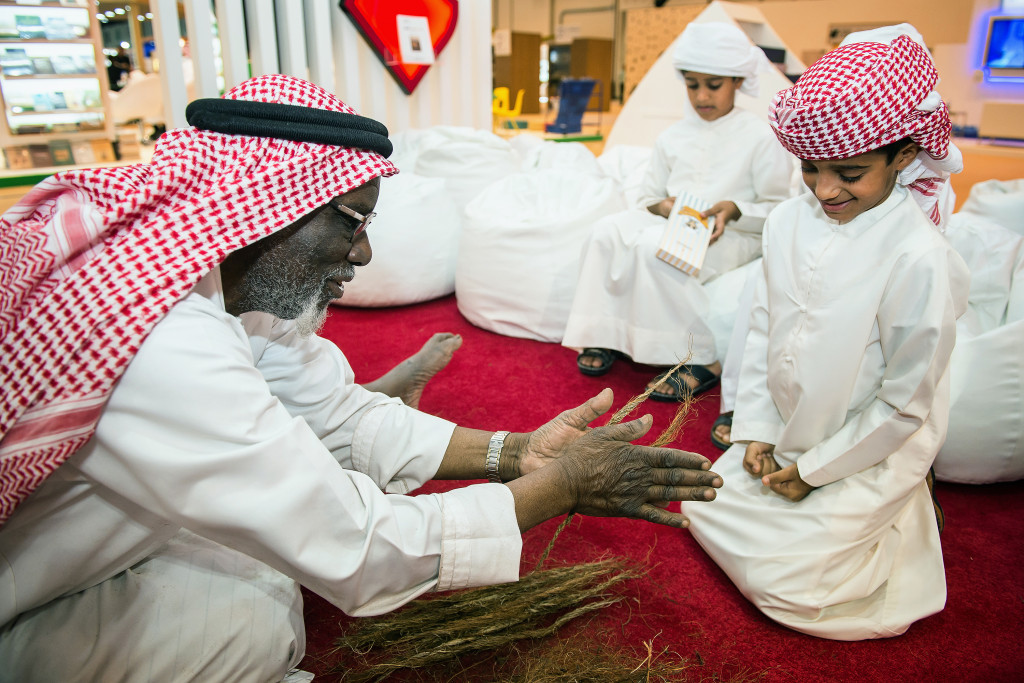 Dubai, 21 April 2018:  The Hamdan Bin Mohammed Heritage Center (HHC) will participate for the fifth consecutive year at the Abu Dhabi International Book Fair (ADIBF) to be held from April 25 to May 1 at the Abu Dhabi National Exhibition Center (Adnec).

The Center’s pavilion will exhibit all the books and publications published by the Center, including ‘The Judicial System of the Reconciled Coast’, ‘Social Values in the UAE Proverbs’, ‘Multilingualism in UAE Society’, ‘The UAE-Egypt Relations 1971-1981’, Eastern Region, Grammar for General Education in Schools in the UAE between Theory and Practice, as well as the latest edition titled ‘Diwan Al-Khasouny ’ in addition to the third edition of HHC’s annual magazine, ‘Emirati Flashes’, issued this month with a special appendix to the Year Zayed.

HHC will highlight the various aspects of the UAE heritage, the history of the UAE in particular and the Arab and Islamic cultural tradition in general, in addition to the presenting the initiatives, events, activities and documents collected by the Center.

Fatima Saif Al Falasi, Head of Libraries Section at HHC, said:  “The Abu Dhabi International Book Fair is on the agenda of the Center’s main events. It is a cultural and literary forum that attracts visitors to a wide range of activities and cultural events.”

“Every year HHC ensures to create a range of activities at the ADIBF, such as workshops for children to showcase the UAE heritage,” she underlined.

Al Falasi added that the HHC will also present at ADIBF a special production of short films on Sheikh Zayed’s achievements from the year 1966 to 1991 under Warhiqati initiative, in addition to a number of documents that align with “Year of Zayed”.

Like last year, the Center’s publications will be presented and the winners of the 2018 short story competition will be honored during the exhibition.

Moreover, Al Oula radio will be present on the exhibition grounds to cover the event, including conducting live interviews with Emirati intellectuals and writers.

The HHC has highlighted great importance to printing and publishing academic research in various aspects of heritage, the history of the UAE in particular, Arab and Islamic in general, in addition to the presentation of all initiatives, events, activities and documents collected by the Center. 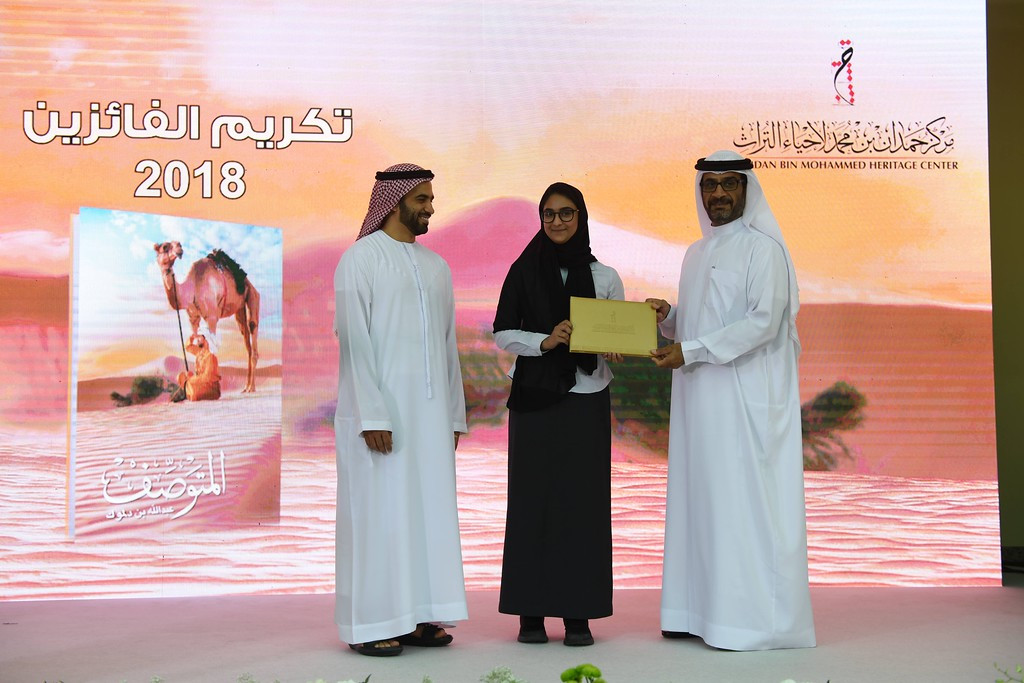