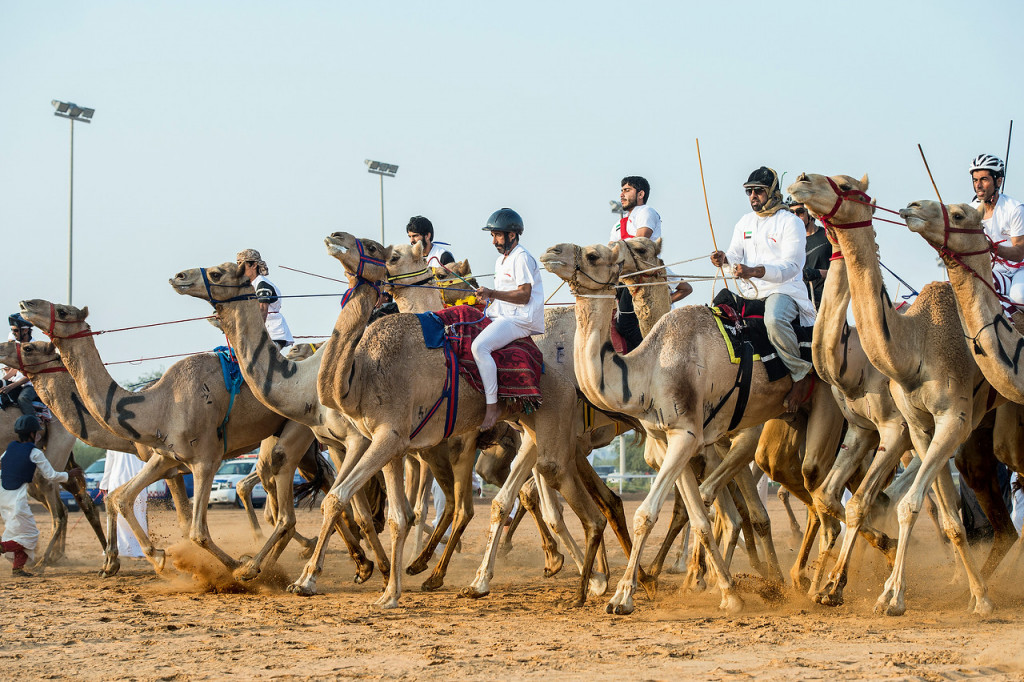 Under the directives of His Highness Sheikh Hamdan bin Mohammed bin Rashid Al Maktoum, Crown Prince of Dubai, the Fazza Championships are aimed at preserving the cultural heritage of the UAE and inspiring the youth to compete and achieve honours while safeguarding and promoting the country’s national identity.

The season qualifiers for Fazza Championship for Youlah will take place on Thursday and Friday, November 22 and 23, at Al Meydan Fort, Heritage Village at Dubai Global Village, and the first round of the competition will start on December 7. Youlah is a heritage sport where participants spin a rifle to the rhythmic beat of Emirati traditional melodies.

Qualifying rounds for the 12th Saluki Championship will be held from January 28-30 at Al Marmoum area while the main tournament will be held over two days from February 18–19, also in the same area.

Pre-tournament training sessions for the Fazza Championship for Freediving will be held from March 4–6, 2019 at the Hamdan Sports Complex with the main tournament taking place from March 7–9 at the same venue.

The 4th edition of the National Day Camel Marathon, organized by the HHC in cooperation with Dubai Camel Racing Club, will take place on February 8, 2019 to coincide with H.H. Sheikh Hamdan Bin Mohammed bin Rashid Al Maktoum Pure-Bred Arabian Camels Races Festival. The camel marathon will take place at Al Marmoom race track and the change in schedule of the competition which was previously held in December was aimed at giving the riders and their camels more adequate time to prepare for the very competitive and one-of-its-kind heritage marathon.

As in the previous years, the announcement of the Fazza Championships is highly anticipated by the participants who train and register in these tournaments, with valuable prizes awaiting the winners.

Ms. Souad Ibrahim Darwish, Director of Championships at HHC, said: “The Fazza Championships were established under the directives of His Highness Sheikh Hamdan Bin Mohammed Bin Rashid Al Maktoum, Crown Prince of Dubai. For the past 18 years, it has continued to this day to occupy its top position at the local and international levels.”

“We are proud to organize these high-profile championships, which have a local character that translates the vision of His Highness to promote national identity, transfer the social heritage to the young generation, and highlight the love for the motherland.

Moreover, this year’s tournament management has set up a range of additional activities for youth including diving, shooting and Youlah to motivate and encourage them to train and realize their dreams of participating in major Fazza tournaments. The Fazza Youlah Championship for Schools will also be held in coordination with the Ministry of Education. 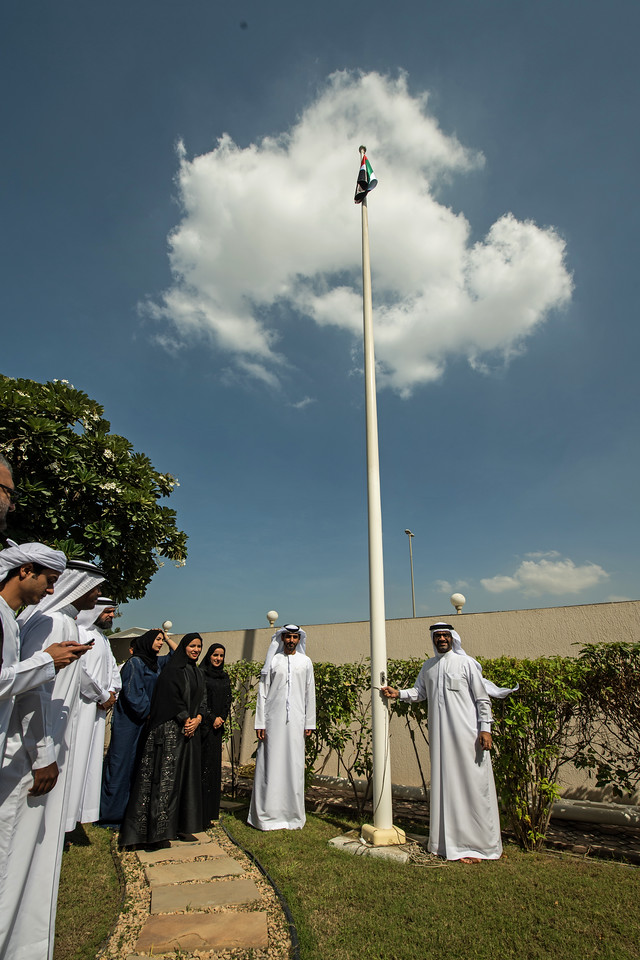 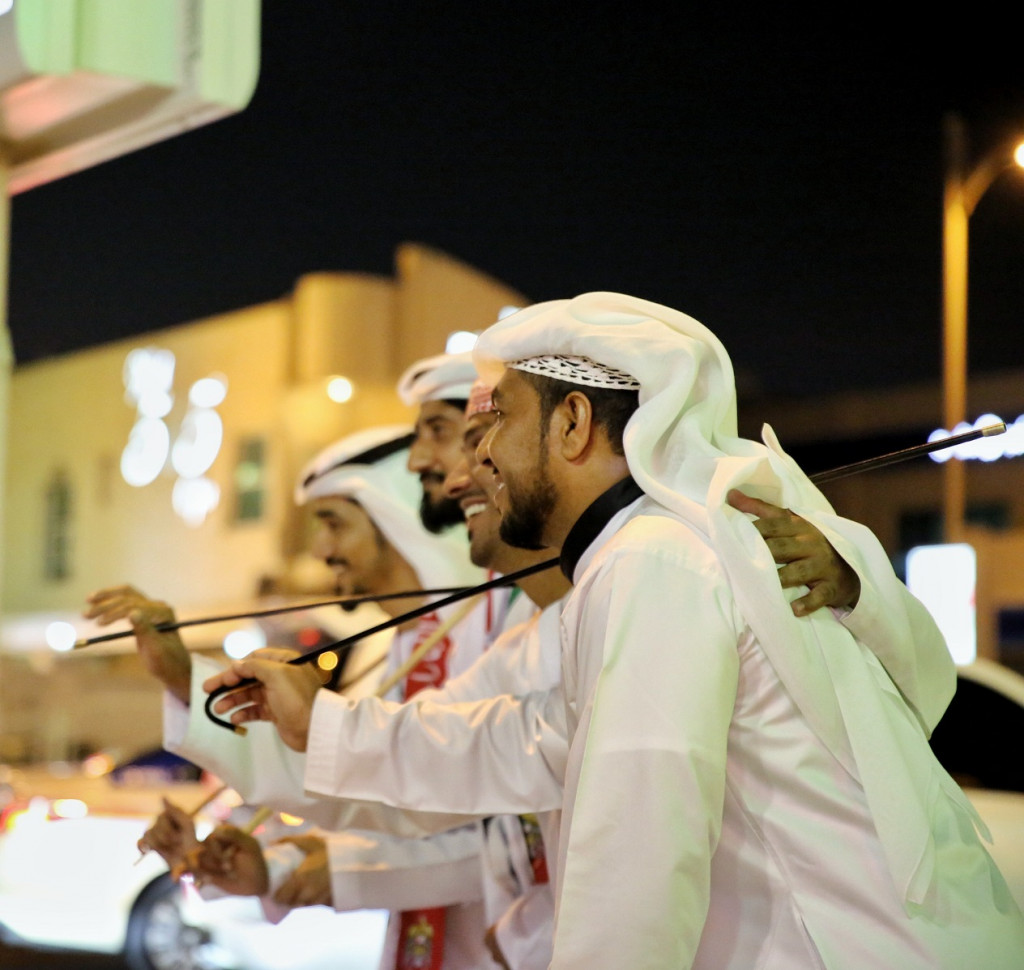