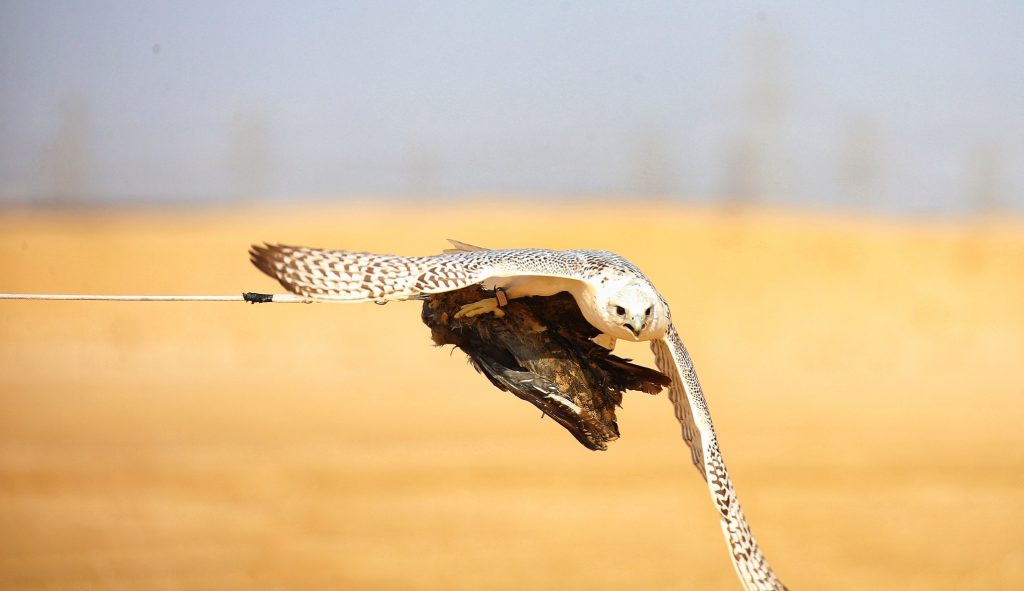 Dubai, January 9, 2021: Teams F3, Al Dhafra and M7 showed their dominance in the hotly-contested Sheikhs Category races at Fazza Championship for Falconry–Telwah on Saturday at Ruwayyah desert area in Dubai.

Rounding up the other races: Team M7 won first place in the Jirnas run with the bird “Pharaoh” finishing in 17.303 seconds; F3-S team excelled in another Jirnas race with bird “B64” coming on top at 16.819 seconds; while Al-Nif team won the main run of Jirnas with bird “B19” registering a very remarkable speed at 16.387 seconds.

The Sheikhs competition was distinguished by the strong presence of the locally-bred falcons. The teams also showed their skills in falconry with many birds breaking the 17-second barrier throughout the races.

Suhail Al Kindi, falconer of the F3 team, stressed the strength of the competition stems from the preparations and the work that everyone is doing in order to come out strongl during the races. “The atmosphere in general is perfect as always in this tournament,” he added.

On Mondya, January 10, the Open category will begin with races in various classes to determine the fastest falcons. 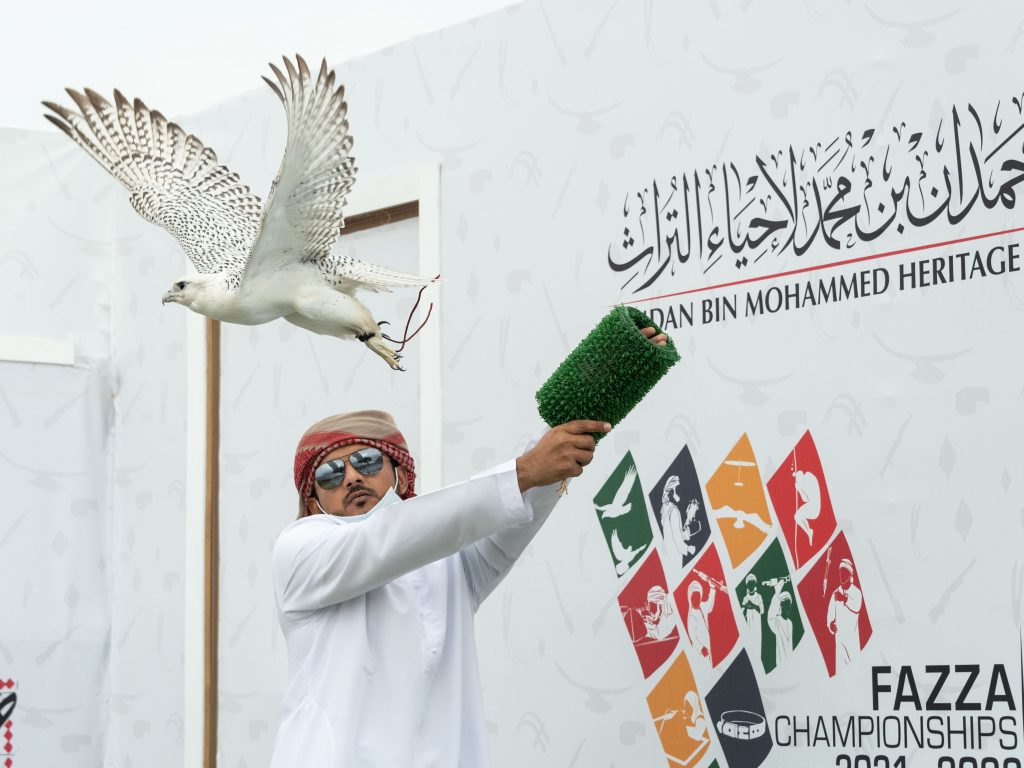 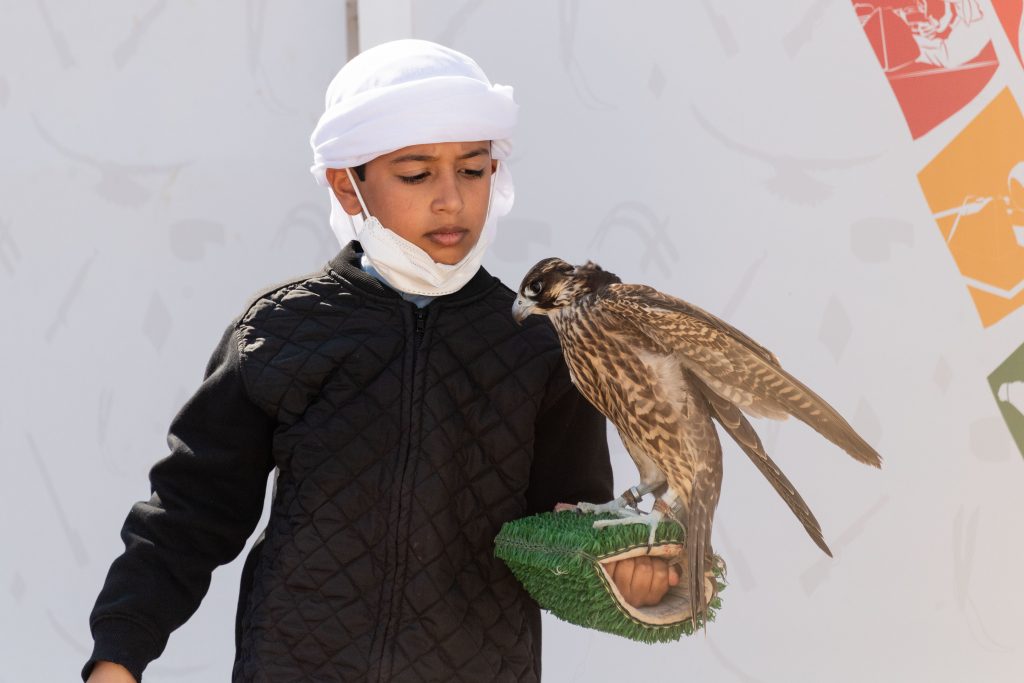