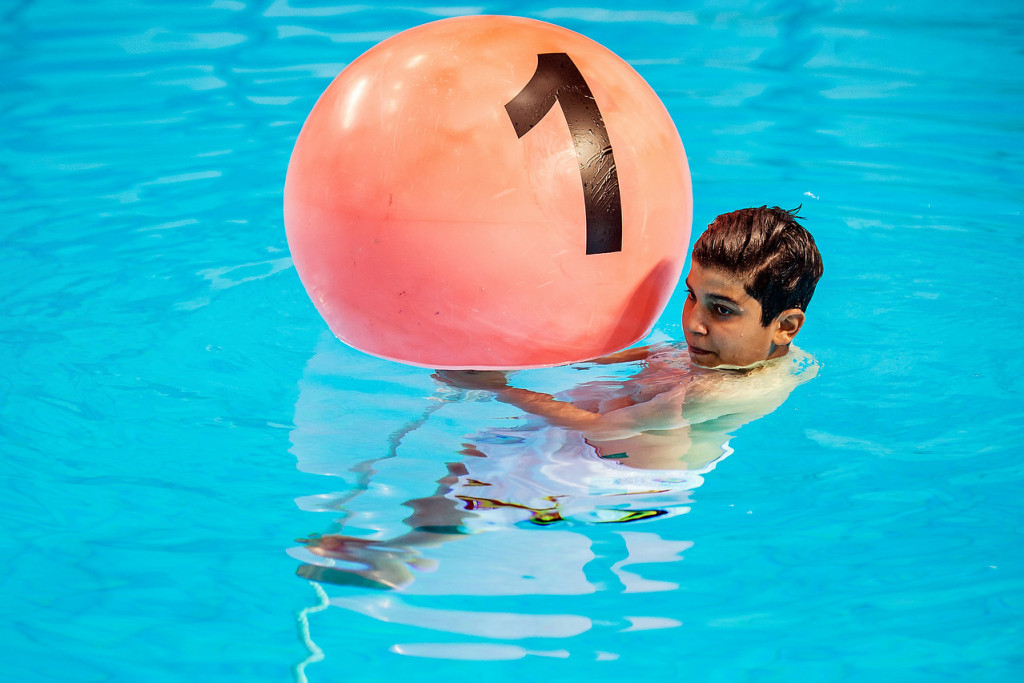 Dubai, 20 March 2018: Diving champs from Europe and the GCC have arrived in Dubai on Monday to train and participate at the upcoming Fazza Championship for Freediving, organised by Hamdan Bin Mohammed Heritage Center (HHC) at the Hamdan Sports Complex.

Prior to the competition, the participants will go down to train at the very depths of the springboard pool to acclimatize in underwater life. The Fazza Championship for Freediving is a heritage sport, designed to embody the traditional ways of diving in the UAE and the Arabian Gulf. Divers do not use any tools or underwater equipment but rely instead on traditional diving techniques used by early mariners in the UAE and the region which is holding on to the rope.

The training will take place for three days, with the official launch of the competitions beginning with the qualifying round on Thursday (March 22) and the final on Saturday (March 24).

The Organizing Committee has received a huge number of participants from the UAE, GCC countries, most notably Oman and Saudi Arabia, and Europe – from Turkey, Serbia, Croatia and France. Registration is open during the training days from 3pm until 8 pm.

Among the participants on the first day of training is Croatian diver Budimir ?obat, who broke last month the Guinness World Record for longest time to hold breath underwater.

?obat, who dedicated his feat to his daughter with autism, held his breath for 24 minutes and 11 seconds at a public pool in Zagreb. He broke the previous record of 24 minutes, 3 seconds set by Aleix Segura from Spain.

“I dedicate my feat to support children with autism. I have a girl who has it, which makes me realize the magnitude of the suffering and encouraged me to take this step to raise funds for families who are in need of financial support and also to enter Guinness World Records that my family can be proud of,” ?obat said.

When asked about his chances at Fazza Championship for Freediving, ?obat commented: “I feel like I’m ready to compete for the top position this year. I see a lot of promising names but I will try my best to make it a surprise.”

“I am also impressed with the organisation (HHC) and the strength of the competition,” added the 52-year-old diver who revealed that his quitting from smoking has changed his life completely. “I have moved towards a sport that is giving me benefits in terms of health and physical strength and better breathing capability,” he added.

The qualifying competitions will begin on Thursday 22nd of March,  at the Hamdan Sports Complex at 3pm, and the finals will held at the same time and place on Saturday 24th of March. 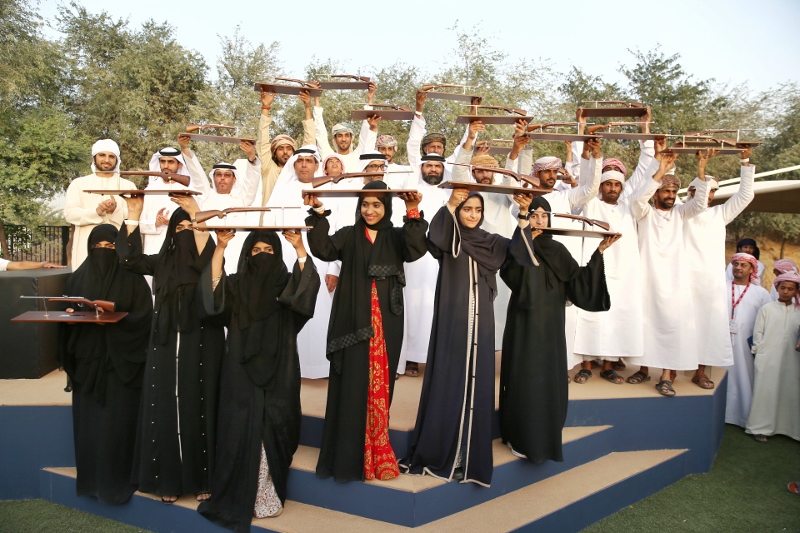 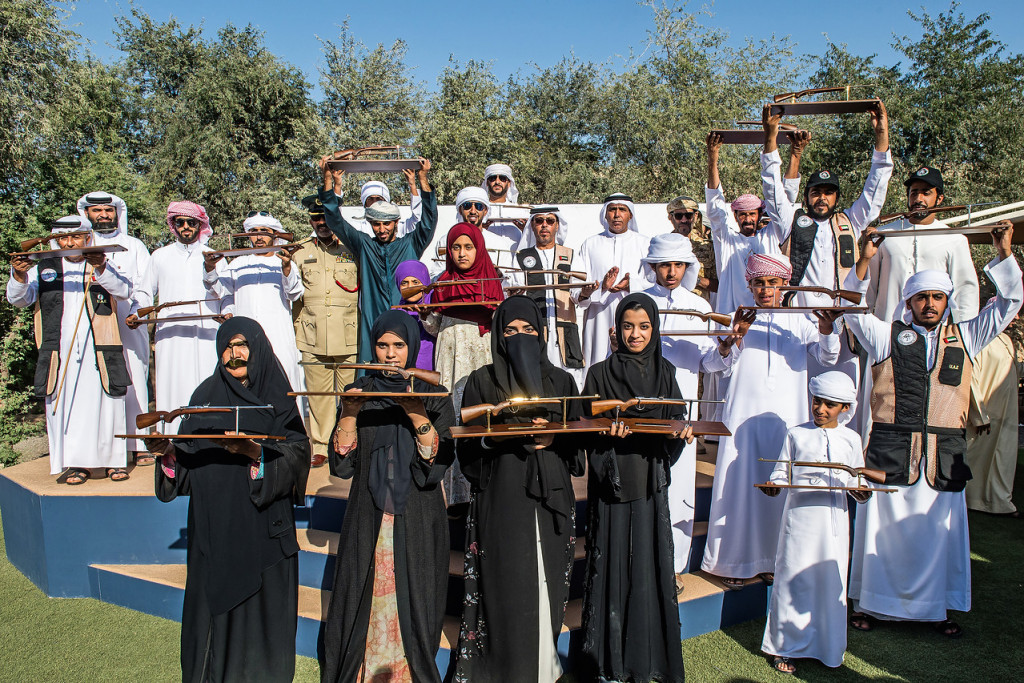