Drahoninsky lived up to his billing as the reigning world champion to defeat 15-year-old Jessica in the most eagerly looked forward to gold medal match after the duo set new world records in Dubai during the Qualification round.

It has been an amazing run for Jessica, bronze medallist at the World Para Archery Championships in Germany last year, despite falling short at the final hurdle.

“I was nervous but I gave it my best shot. But the turning point in the final was when I fired a low of 7,” said Jessica who owns the Women’s W1 world record of 649 after firing 72 arrows.

“This performance has boosted by confidence for the upcoming European Championships,” added Jessica who is looking forward to going back to school now after her amazing sojourn in Dubai.

Drahoninsky was magnanimous in victory complimenting his young rival as a “great archer” with a bright future ahead of her.

“It was very tough final. Jessica is a great archer because she shot a world record. I knew she will be very good. I did the normal routine and concentrated during my preparation. But I’m satisfied with my performance,” said Drahoninsky, gold medallist at the Beijing Paralympic Games.

“Every win is important. It also motivates me to do better next time because it reminds me of the mistakes,” Drahoninsky whose personal best in finals is 144 whereas he got 139 here.

In the individual medal matches on Monday players shot 15 arrows alternately within the space of 20 seconds.

The road to Rio Paralympics has begun for the likes of Drahoninsky who expressed his desire to use Dubai as his training base ahead of the European Para Archery Championships to be held in France in April.

“I would love to come back and train here because the weather is excellent during our winter back home. I could even share my experience with the UAE archers,” reiterated Drahoninsky, who fired a world record 676 in the W1 Elimination round.

“The fact that it was recognized by World Archery as a ranking tournament doubled the number of participants and countries that took part in the inaugural edition. The standard of competition was also world class resulting in two world records being broken. The high level of organization impressed the visiting delegates that they will take back pleasant memories of Dubai’s great hospitality and the UAE,” he said.

Great Britain, France and European countries in particular have used the Fazza International Para Archery Championship as preparation for their athletes in the Olympic year.

Team Archery GB brought the largest contingent of 14 athletes for the second edition of the Fazza International Para Archery Championship which gained the recognition of World Archery and attracted a record number of 50 athletes from 15 countries.

Following the resounding success of the Fazza International Para Archery Championship going by the feedback of the participating countries, the ambitions of the local organizing committee is also growing.

“We are now qualified to host either a World Cup or World Championship in Para Archery. We got experience in hosting world class event and what is most important is His Highness Sheikh Hamdan bin Mohammed bin Saeed Al Maktoum, Crown Prince of Prince of Dubai, has always wanted us to aim higher and not to sit on our laurels,” Majid Abdullah Al Usaimi, Executive Director at the Dubai Club for the Disabled and Director of the Fazza Championships for the Disabled.

The two world records set during the Fazza International Para Archery Championship was an added bonus to the ambitions of the local organizing committee.

“The two world records have given us the dream to hold the world competition here. World records would not have been broken if the elite athletes were not here,” said Majid Abdullah Al Usaimi.

He was not surprised that world class archers wanted to come back to Dubai.

“It’s Dubai in United Arab Emirates. We have nice weather, facilities and various other attractions in the country especially in this time of the year when Europe is freezing. This will lead us also to sign some kind of agreement with other Paralympic committees in terms of cooperation and exchanging training programs. We will go there in summer, they will come here in winter. Our athletes will meet, coaches will meet. There are lot of benefits which are incalculable,” he added.

Iraqi archers kept the GCC flag flying high by bagging a couple of gold medals in addition to a silver while Great Britain had to be content with a couple of silver medals and a bronze.

Zaman Hussein Al Saed was beaten in the gold medal medal of the Recurve Women Open by Thailand’s Wasana Khuthawisap.

The Fazza International Para Archery Championship is organized and supervised by the Dubai Club for the Disabled with the support of the Hamdan Bin Mohammed Heritage Center (HHC) and in cooperation with the Dubai Sports Council (DSC), the General Authority for Youth and Sports Welfare and the UAE Paralympic Committee. 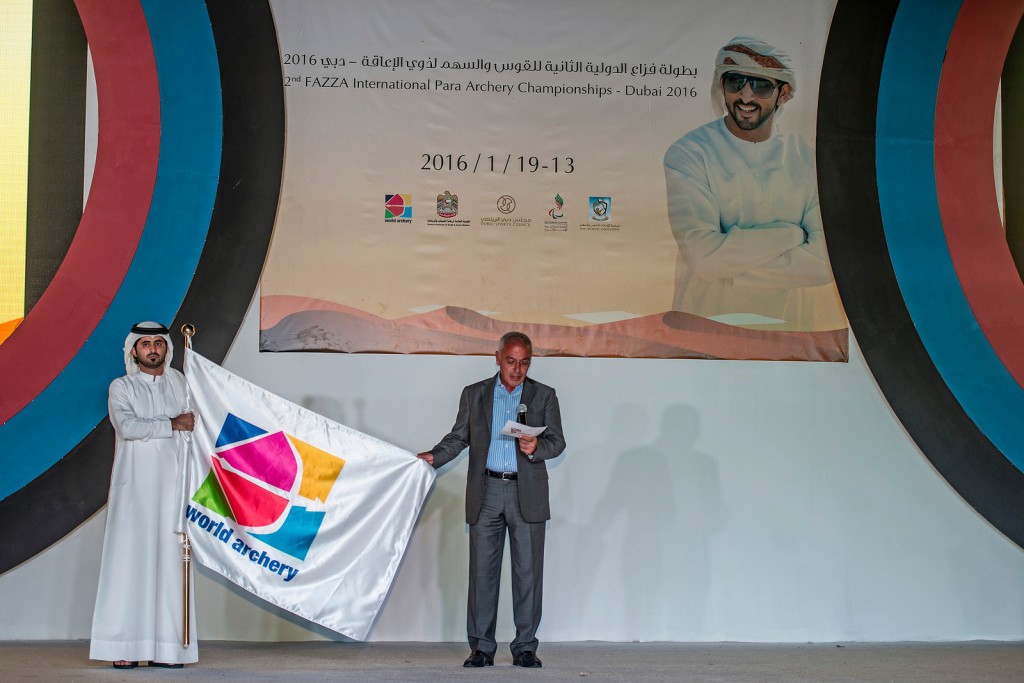 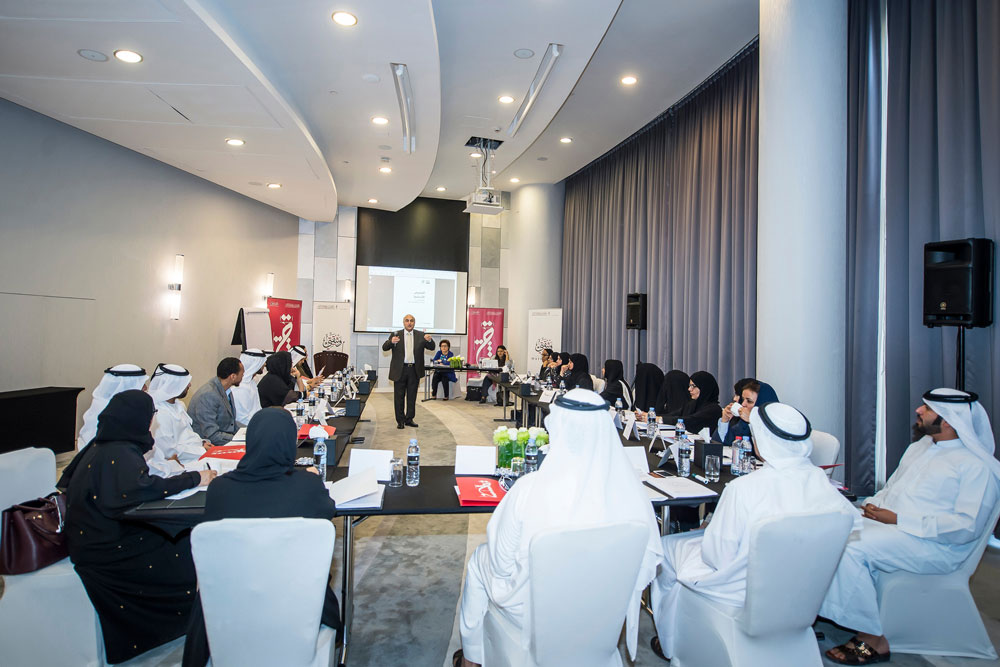