Competition heats up at Fazza Championship for Falconry in Dubai 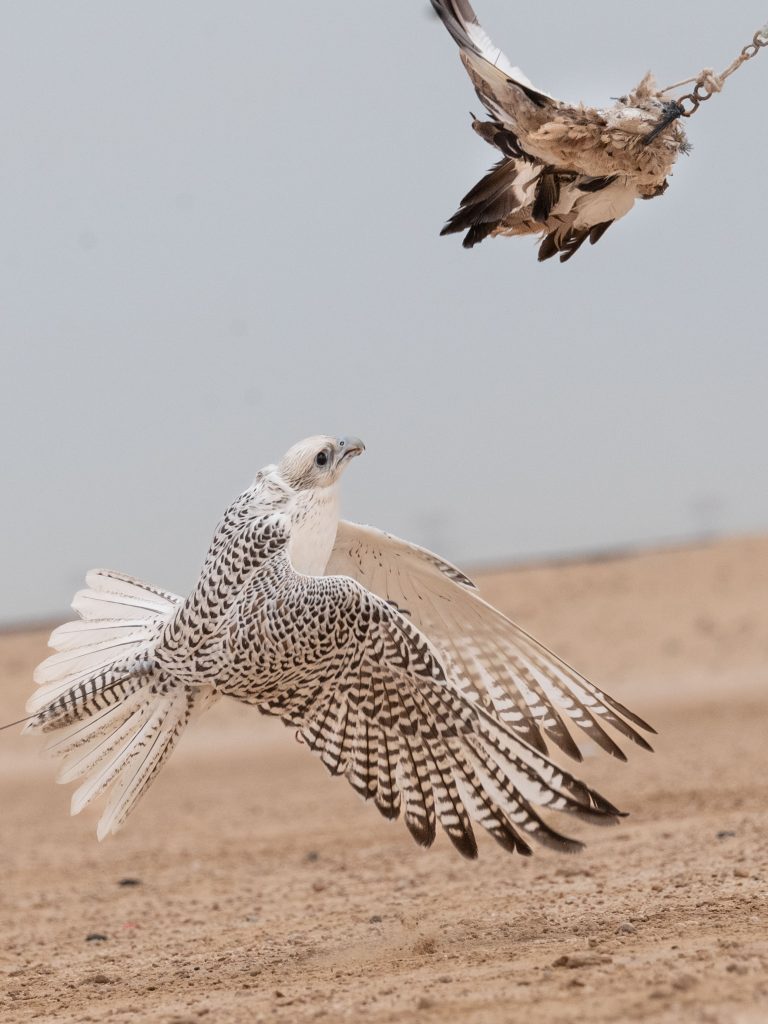 Dubai, December 30, 2021: Competition heats up at Fazza Championship for Falconry–Telwah as the General Public Category concludes on Friday, December 31, at Ruwayyah desert area in Dubai.

Organised by the Hamdan Bin Mohammed Heritage Centre (HHC), the falcon racing will run daily until January 14 next year.

In the Jeer race, Ahmed Ateeq Al Muhairi won first place with his bird “T03” that finished the race in 17.173 seconds. It was closely followed by Sultan Rashid Al-Mansoori’ “Goutros” with a time of 17.334 seconds, and in third place came Obaid Salem Al-Ketbi’s “T126” with a time of 17.346 seconds.

Rashid Al Khasouni, HHC Director of Championships, “The new falconry season has proven to be highly competitive. Falconry, as a traditional sport, has always been associated with the traditional Arabian values of courage, honour and nobility as well as nature conservation, respect for animals and the camaraderie among falconers. These are the values that we promoting at this sport – it is also a celebration of our heritage that is passed on from many generations.”

Break for the holidays

The championship will take a one day on Saturday, January 1, for the holidays. Races will resume starting on Monday, January 2. 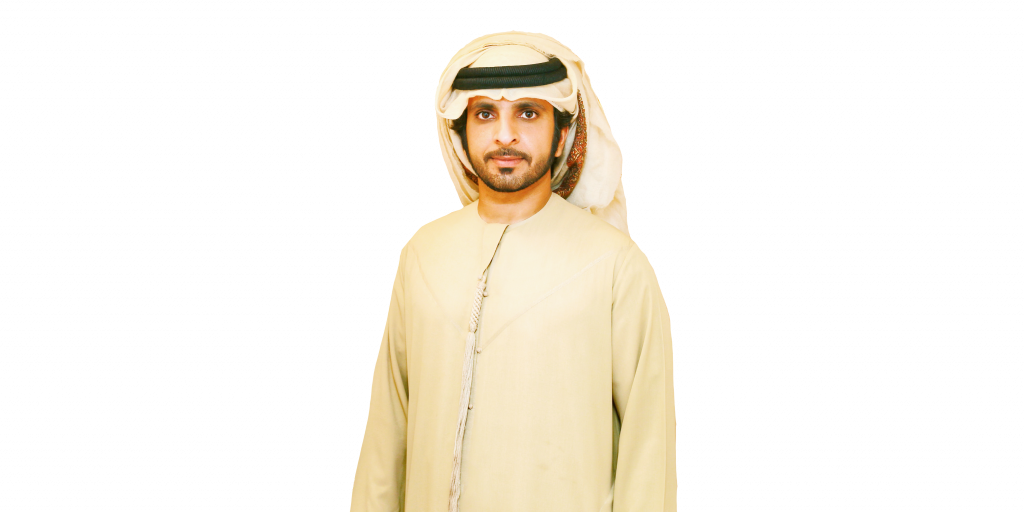 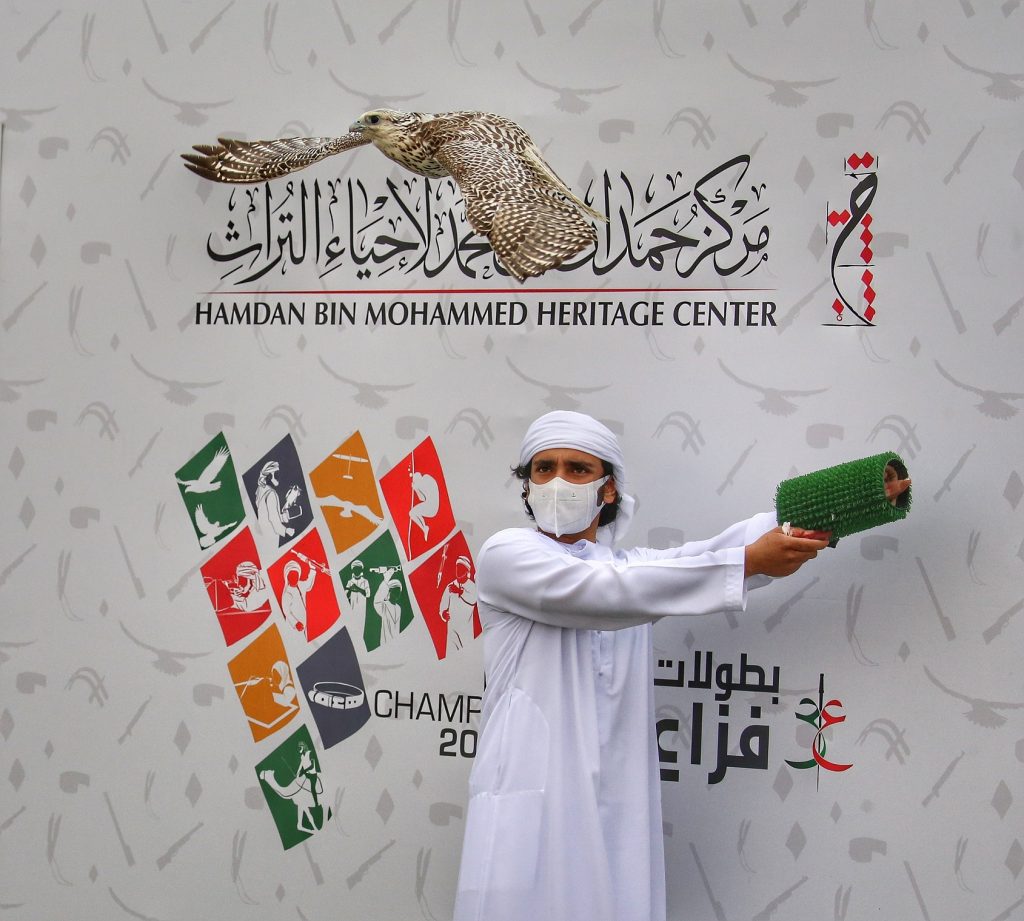