Dubai, 5 December 2022: As part of the UAE’s 51st National Day celebrations, the second preliminary race for the 4th edition of the Camel Trek Marathon for UAE expats, organised by the Hamdan Bin Mohammed Heritage Center (HHC), was held over the weekend at Dubai Camel Racing Club’s Al Marmoom Race Track.

The 1,500-metre camel race saw the participation of 20 expatriate riders from 12 countries, including USA, Czech Republic, France, Saudi Arabia, Yemen, Germany, Jordan, Russia, Pakistan, China, Estonia and Brazil. They were trained by the HHC in the past months on camel riding and will participate in the upcoming Camel Trek desert voyage organised by HHC.

The race was tightly fought from start to finish but in the end, it was the superiority of Maryam Suhrawardi, an American of Arab origin, that came above everyone else as she finished in first place with a time of 3mins and 25.5seconds. She was closely followed by 14-year old German student Emilia Piesker, who timed 3mins and 27.2seconds. In third place was Madawi Al-Ahmad, from Saudi Arabia, with a time of 3mins and 29.5seconds.

Suhrawardi said: “It was a wonderful race. My start was excellent and I maintained the lead throughout the race. Last year’s race gave me a lot of experience and confidence. I will continue to work and train hard for the upcoming final race.

Piesker, who is the youngest participant in the race, meanwhile grabbed first place in the first preliminary camel race. Piesker, who was nicknamed ‘Rawda’, also joined the Camel Trek voyage last year with her mother.

Al-Ahmad likewise joined last year’s Camel Trek, that saw participants concluding their 11-day desert voyage at Expo 2020 Dubai. She said: “My participation in the Camel Trek was unforgettable, particularly when we entered the Expo grounds and we were warmly welcomed by the crowd. It was a great moment of joy and celebration.”

The camel race, which promotes UAE’s cultural heritage and embodies the spirit of tolerance and camaraderie, is held annually under the patronage of Sheikh Hamdan bin Mohammed bin Rashid Al Maktoum, Crown Prince of Dubai.

HHC CEO Abdullah Hamdan Bin Dalmook congratulated the winners and all the participants. He also underlined the HHC’s role in implementing the directives of Sheikh Hamdan and achieving his vision and the government’s role in promoting heritage sports in the framework of spreading peace and tolerance among the different peoples and cultures of the world. 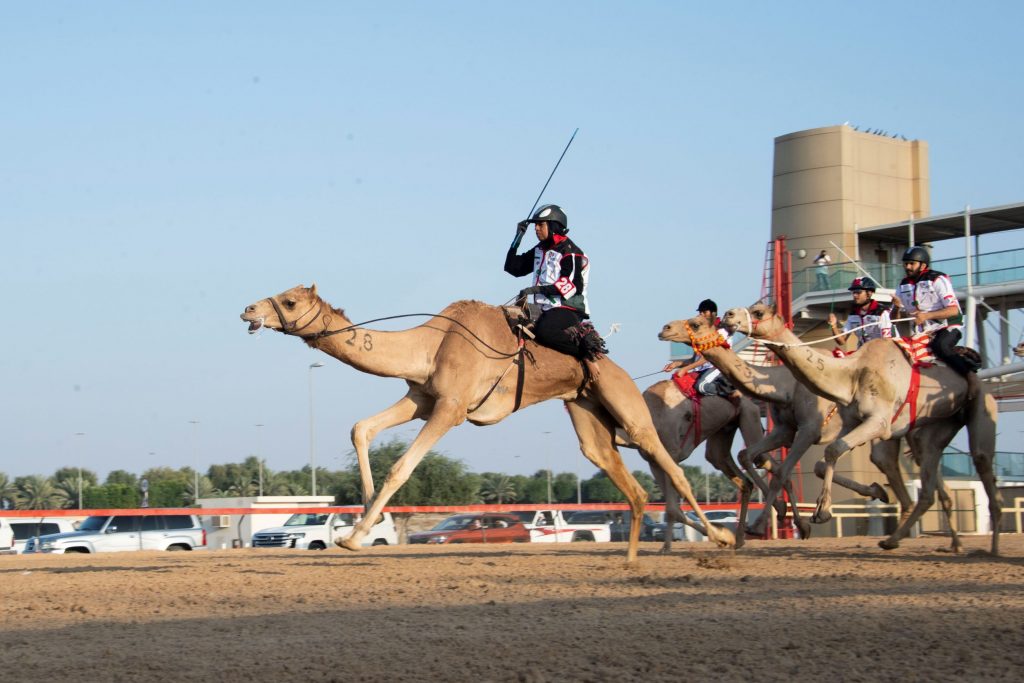 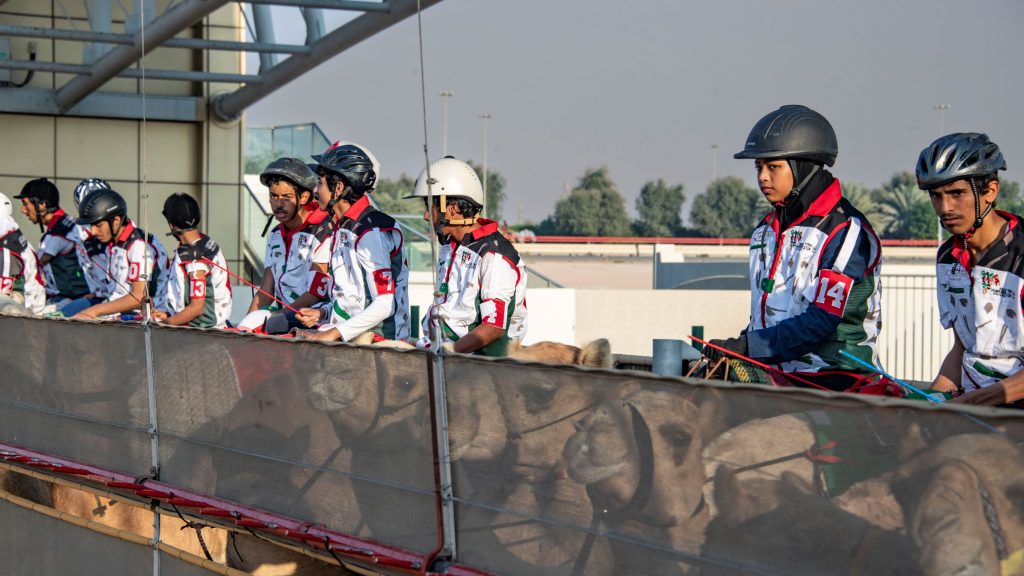