A new year ahead with the Falconry Championships 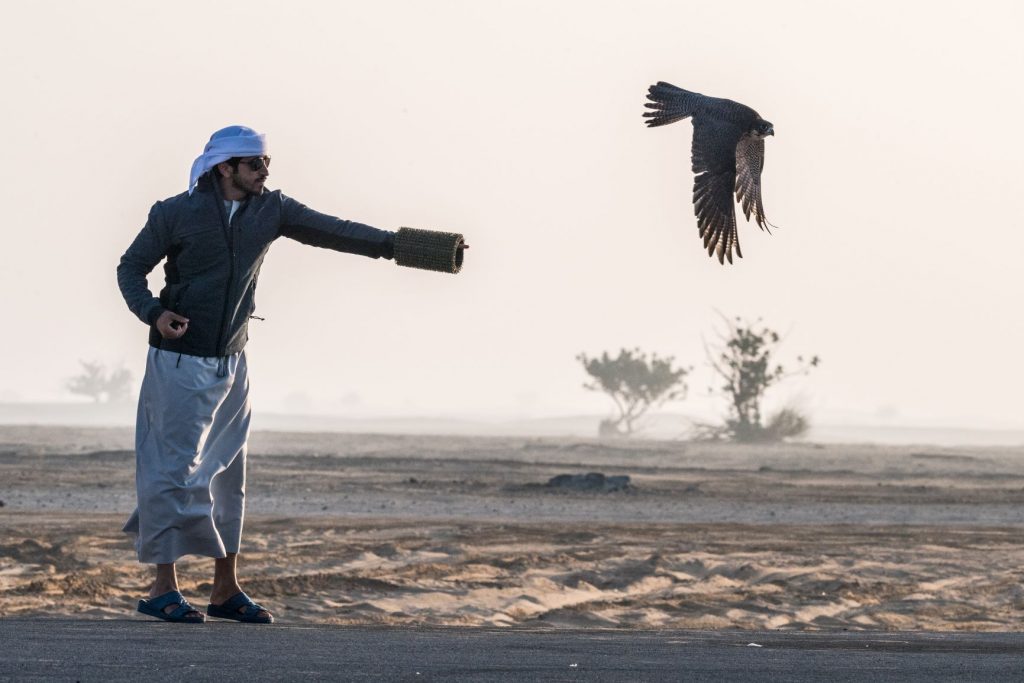 Dubai, 31 December 2019: To mark the end of 2019 and usher in the New Year on a high note, the new season of Fazza Championship for Falconry-Telwah, organised by the Hamdan Bin Mohammed Heritage Center (HHC), opened with strong competitions on Monday at Al Ruwwayyah desert area.

The new season of the annual heritage sport, held under the directives of HH Sheikh Hamdan Bin Mohammed Bin Rashid Al Maktoum, Crown Prince of Dubai, kicked off with the RC (remote controlled) airplane for the Sheikhs and General Public categories.

In the hotly-contested Sheikhs category, Team F3 finished at first place after Rashid bin Mejren’s falcon topped the chart with 1.11 minutes, followed by M7 team (led by Mustafa Al-Mas) at second place with a time of 1.12 minutes. Finishing in third place was ‘Fox 1’ for the same team with a time of 1.13 minutes.

Hazza Muhammad Al-Mahmoud’s falcons made a one-two finish in the General Public category after his bird named ‘The Wolf’ came first with a time of 1.12 minutes, followed in second place by ‘M20’ with a time of 1.13003 minutes. ‘Lightning’ by Rashid Mustafa Al-Mas came closely at third with 1.13030 minutes.

Falcons have captured the human imagination for centuries and falconry is a traditional and very competitive heritage sport in the UAE that see competitors not just from the UAE and the GCC but also from all corners of the world, including the UK, Canada, Scotland and several European and Asian countries.

The new season Fazza Championship for Falconry–Telwah (the lure in Arabic), is deemed as the richest competition in terms of prize money and the largest one with the most number of matches and categories.

The total prize money has reached a staggering Dh38 million (US$10.35 million) and the falconry championship has grown to a record number of 146 matches, including 44 matches in the Sheikhs category, 74 for the General Public, 16 for Juniors and 12 for GCC nationals.

Rashid Muburak Bin Markhan, Deputy CEO of the HHC, said: Fazza Championship for Falconry-Telwah has seen grown rapidly and extensively through the years and the HHC has focused on expanding the number of categories and matches to welcome more participants from juniors to GCC nationals”.

Souad Ibrahim Darwish, HHC Director of the Championships, for her part took note of the efforts of the organizing committee in promoting the heritage sport. “We see every year a great demand to join the falconry championship and this is indicative of professionalism, dedication and hard work of everyone,” she said.

“We thank the participants and our professional teams for their constant effort and keenness to meet the challenges and raise the bar of the competition. Moreover, we at the HHC are delighted to be partners in the revival and promotion of falconry as a premier social heritage sport of the UAE,” she added.

Awarding and upcoming championship in 2020

The winners in the RC (remote controlled) airplane for the Sheikhs and General Public categories were awarded by Rashid Muburak Bin Markhan, Deputy CEO of the HHC, and Dumaithan Bin Suwaidan, Head of the Fazza Championships – Tilwah Committee, in the presence of Souad Ibrahim Darwish, HHC Director of the Championships 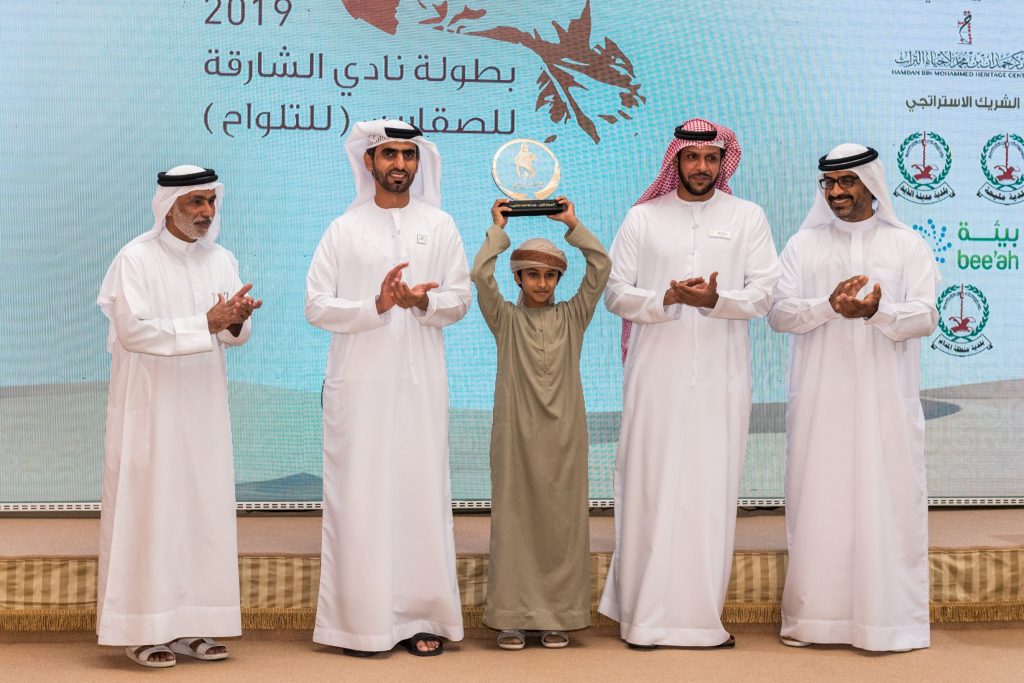 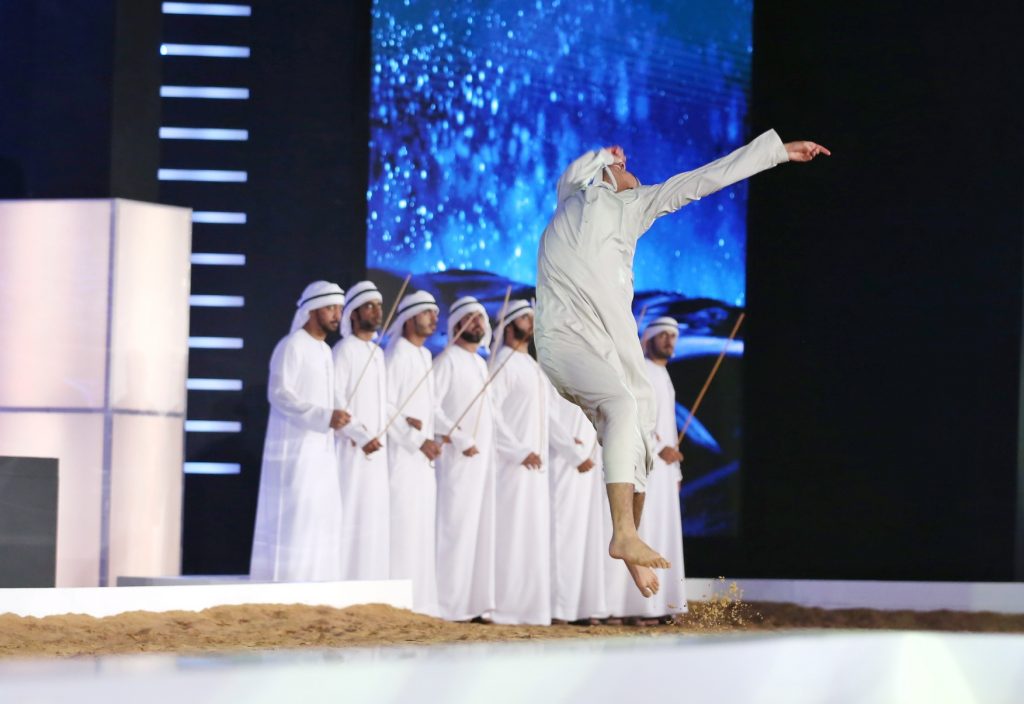