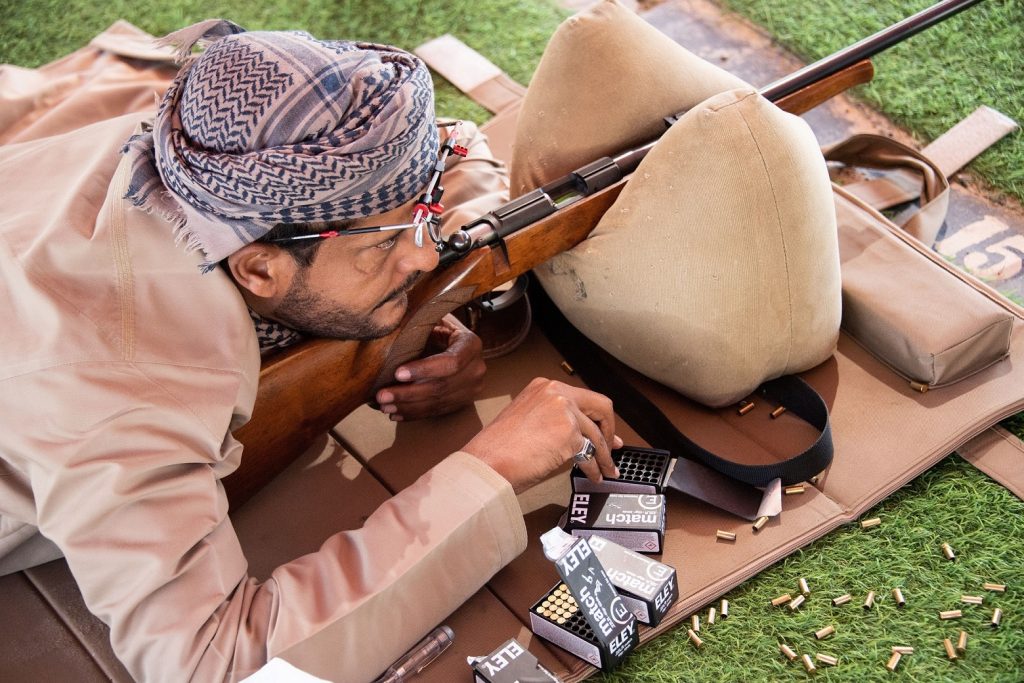 Dubai, 3 March 2022:  Excitement is rising as the final round of Fazza Championship for Saktoun Shooting draws near. A total of 56 teams and 112 shooters are aiming for the the top prize at the annual heritage sport organised by Hamdan Bin Mohammed Heritage Center (HHC) at Dubai’s Al Ruwayyah desert area.

The last qualifying round in the Men’s Open category will be held onFriday, March 4, and the championship event will be on Saturday, March 5.

The Men’s Doubles in the Shooting Plates category will have 56 teams or 112 shooters divided into 7 groups, with 8 teams in each group.

In the fifth group, Sultan Al-Siyabi and Muhammad Al-Siyabi will be pitted against Saleh Al-Shabibi and Badr Al-Habsi; Younis Al-Hadrami and Mamoun Al-Hadhrami against Radwan Suleiman and Suhail Khalfan; Sultan bin Khalfan and Ali Al-Maamari against Saeed Fahm and Ayesh Al-Qaydi; Salem Al-Derai and Mahmoud Al-Dari against Suleiman Al-Shakili and Mahmoud bin Awad. 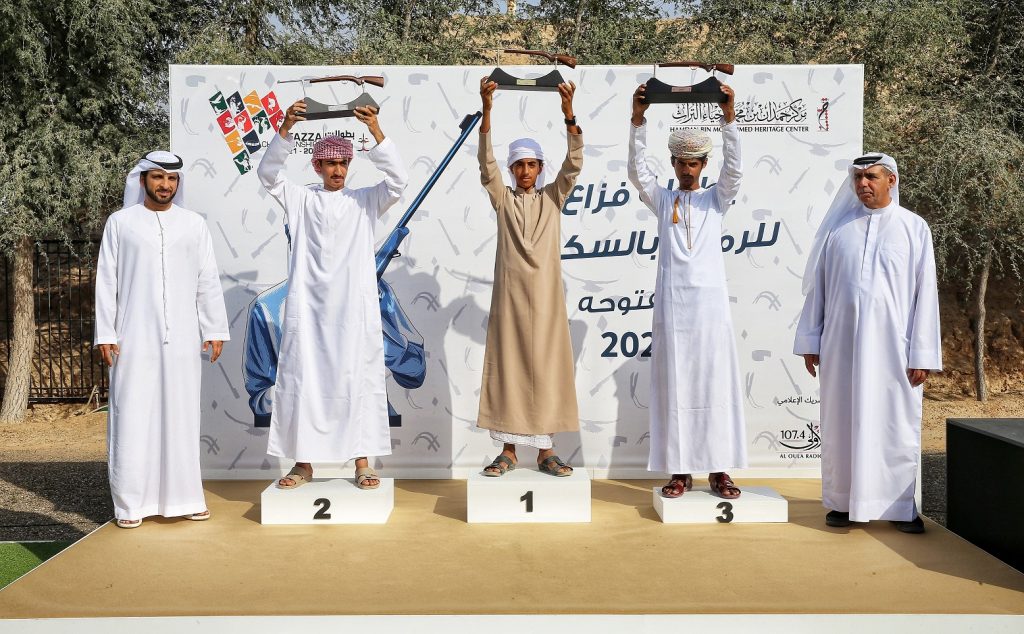 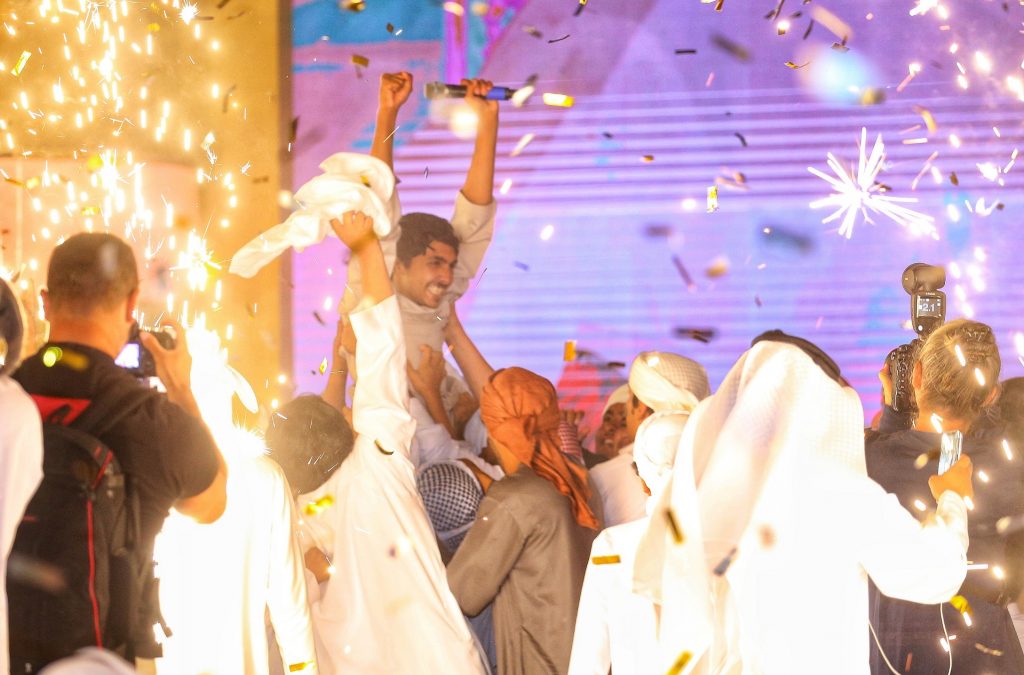