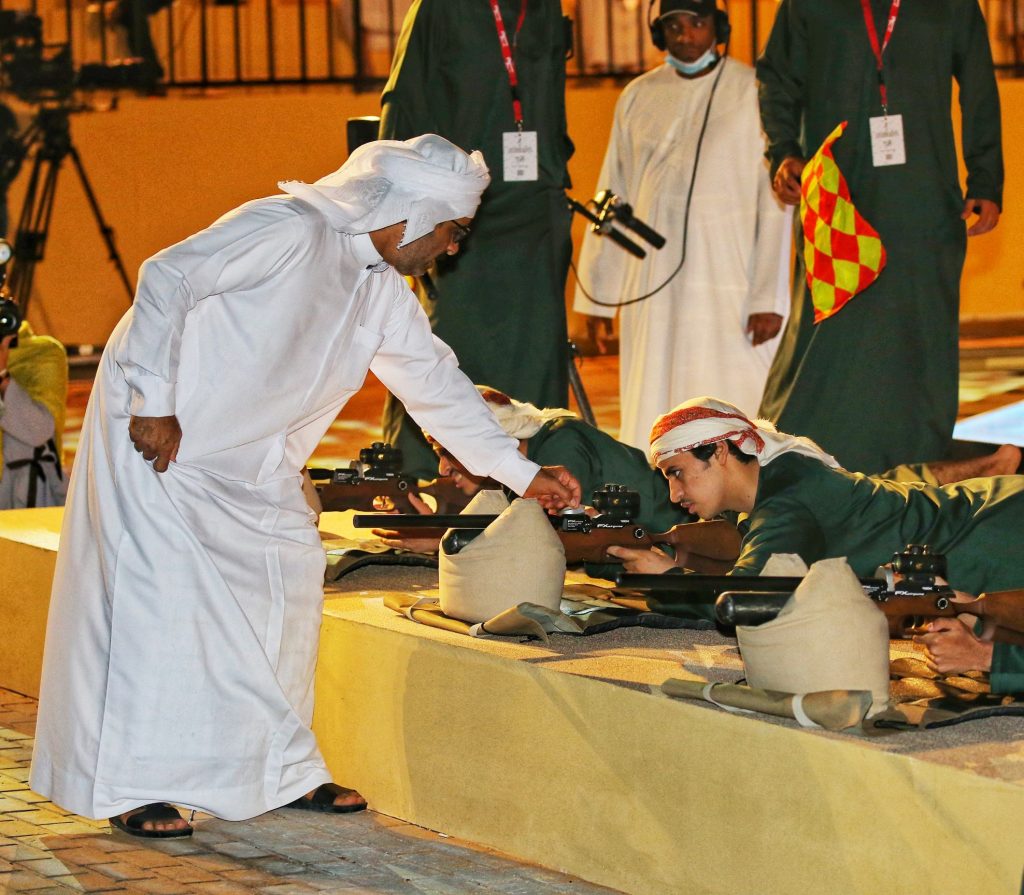 Dubai, December 5, 2021: The 22nd Fazza Championship for Youlah and 17th edition of Al Meydan Program, organised by Hamdan Bin Mohammed Heritage Center (HHC), kicked off to a strong start over the weekend in Al Marmoom.

To make the competition more exciting, and in line with promoting the UAE’s intangible cultural heritage, swimming – held at Hamdan Sports Complex – was added for the first time. This year, Yuweels (participants) are not just competing not just in the traditional rifle performance but also in other heritage sports, including horse and camel riding, shooting, swimming, plus recitation of traditional Arabic poetry.

Youlah is a heritage sport that involves spinning and throwing a replica rifle made of wood and metal plating. It is an integral part of the Emirati culture with its origins in the army as a celebratory jig that was done with real weapons in the past. Participants called ‘Yuweel’ fling the rifle as high as possible before catching it. They are judged based on their footwork and overall fluidity of performance.

Participants are also judged based on their competencies in literary and cultural competition, Saktoun rifle shooting, horse and camel riding, and now swimming. Aside from judges giving their scores, there will also be public voting after each episode that is broadcast every Friday night over Sama TV Dubai and Al-Oula Radio

Rashid Al Khasouni, HHC Director of Championships, opened the championship and began congratulating the wise leadership and the people of the UAE on the 50th anniversary of the Union. He also thanked His Highness Sheikh Hamdan Bin Mohammed Bin Rashid Al Maktoum, Crown Prince of Dubai, for his unlimited support to the continued success, year after year, of the “Fazza Golden Cup”, in addition to the role of the tournament in instilling the UAE heritage in successive generations.

The participants began by performing Youlah collectively to the rhythm of the song ‘Our Sheikh Muhammad’ from the words of HHC CEO Abdullah Hamdan Bin Dalmook. In this event, Al Neyadi obtained 48 points, Al Ghafli, 47; Al Falasi, 48, and Al Shamsi,49

At the end of the competitions, it was announced that Maktoum Al Shamsi and Mansour Al Falasi will advance to the round; while Majed Al Ghafli and Hamad Al Neyadi were eliminated. 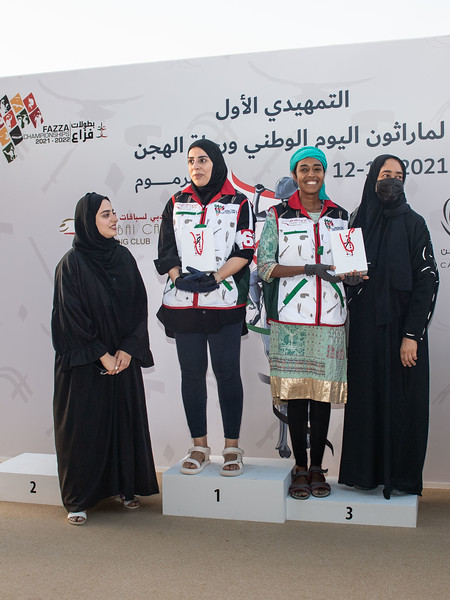 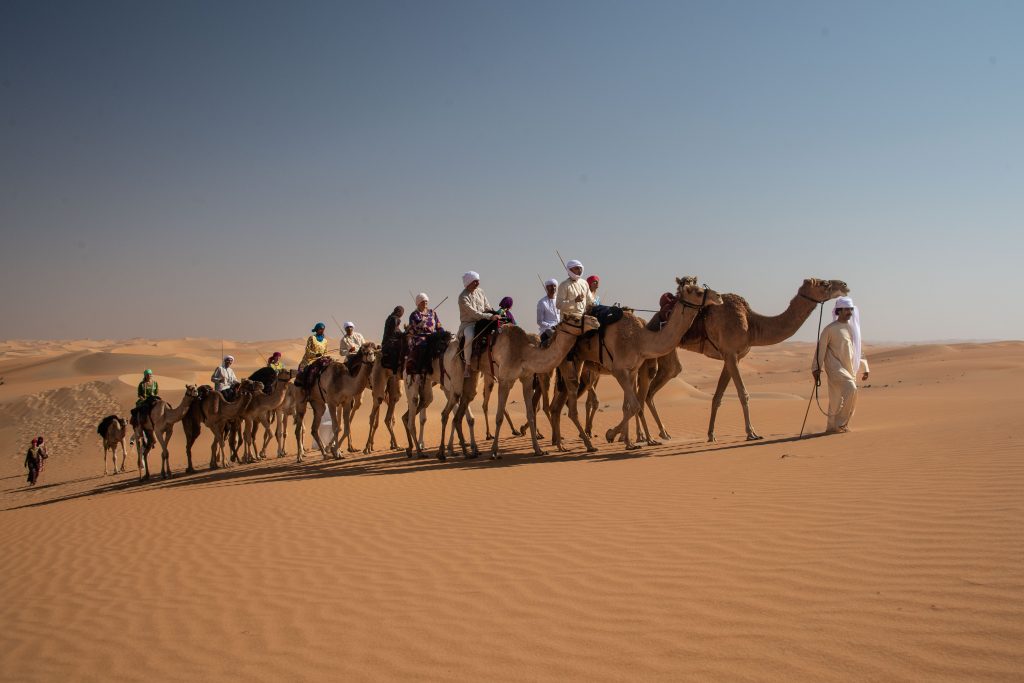